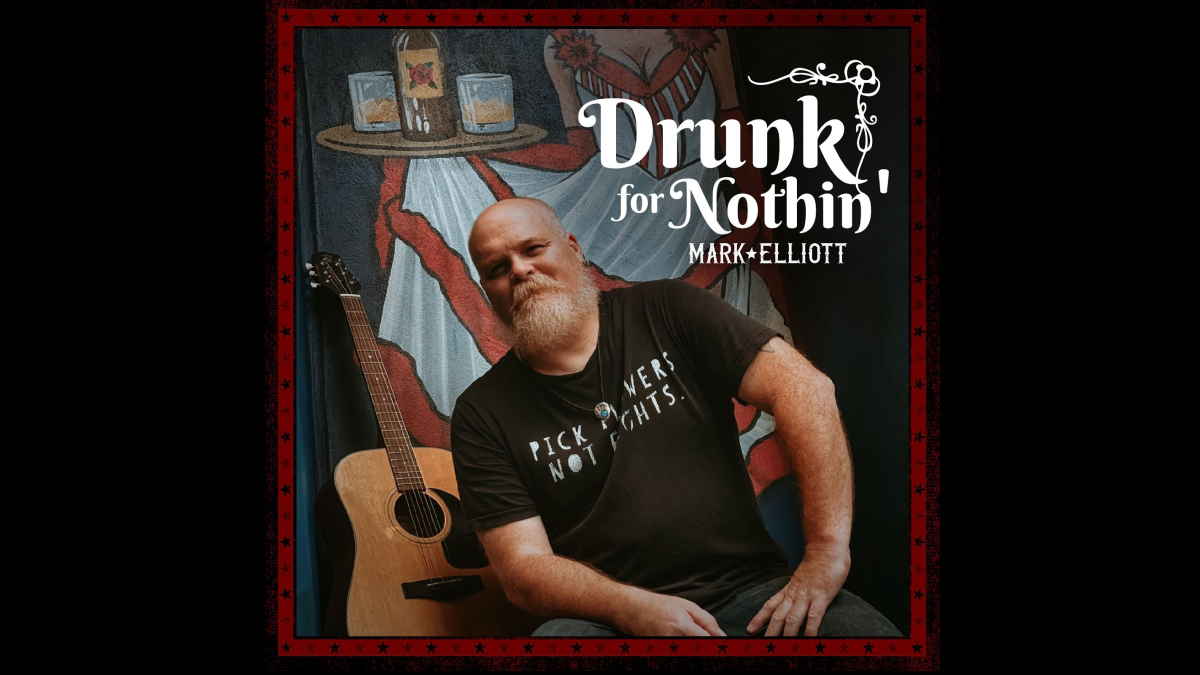 Award winning Nashville-based singer, songwriter Mark Elliot recently released his latest single, "Drunk For Nothin'" and to celebrate we asked him to tell us about the track. Here is the story:

One of the challenges of commercial songwriting is telling a universal story, one that people have heard or experienced before, but telling it with a fresh perspective. A good song, a hit song, needs to be equal parts familiar and original.

Let's face it, drinking songs have been done to death, but people sit in bars, on back decks, at football games, and around campfires drinking every weekend. It's nearly as universal love.

When my pal Gabe Burdulis and I sat down for our weekly midnight Tuesday writing session, one that we've kept consistent for five years now, we tossed around a few lines and hooks from our respective lists. Those lists, as they so often do, yielded nothing, so we made a couple of Old Fashions and started talking about how good they were, about life, and ultimately, about drinking for the hell of it. It is hard to get excited about a drinking song, but the line "Drunk for nothin'" popped out, and we realized that it was a unique angle on the concept of getting drunk. It was fun to write lyrics that we thought were relatively smart, describing a pastime that is relatively dumb.

"I'll take my whiskey with nothin' on my mind. Give me a double shot of carefree with a lime."

Hearing is believing. Now that you know the story behind the song, listen and watch for yourself below and learn more about the Mark here