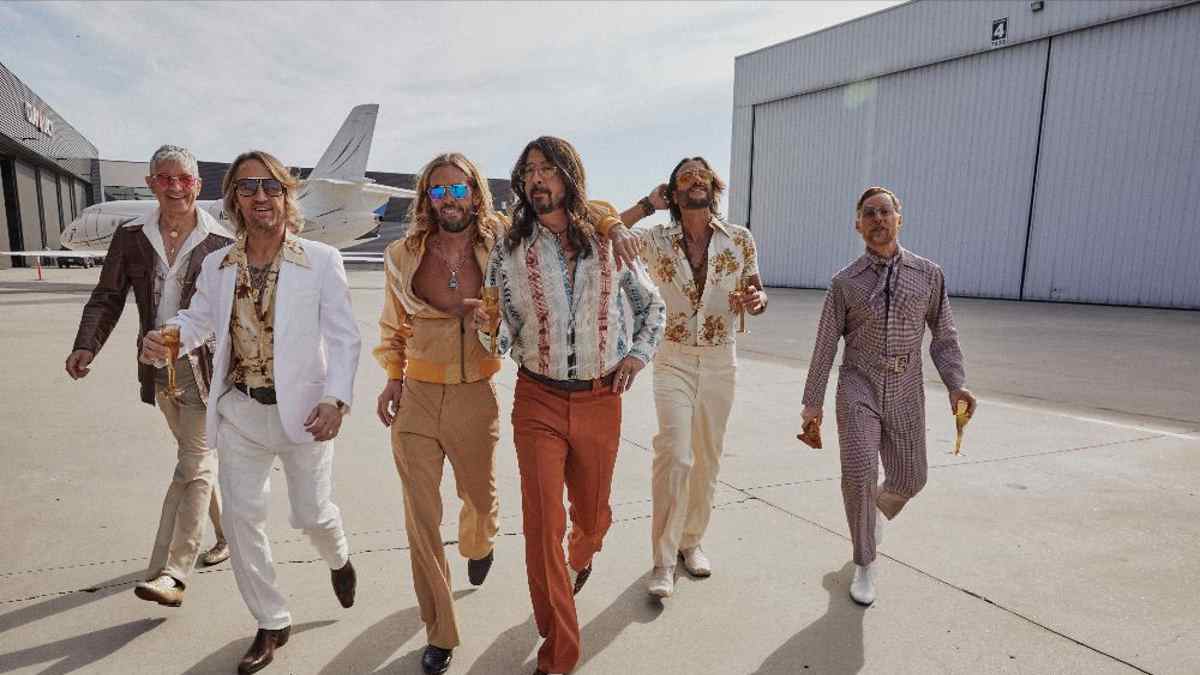 (hennemusic) The Foo Fighters earned multiple nominations for the 2022 Grammy Awards, the Recording Academy announced Tuesday. The band's 2021 album, "Medicine At Midnight", will compete with records by AC/DC, Black Pumas, Chris Cornell and Paul McCartney for Best Rock Album of the year.

Co-produced by the band and Greg Kurstin, the project debuted at No. 1 in the UK and at No. 3 on the US Billboard 200. Two tracks from the set were also recognized: "Making A Fire" is a finalist for Best Rock Performance, while "Waiting On A War" sees all six members of the group named for the songwriters award Best Rock Song.

To be eligible for consideration by voting members of the Recording Academy for the 2022 honors, music must have been released between September 1, 2020 and September 30, 2021.

While a host has yet to be announced for the 64th Annual Grammy Awards, the event will be broadcast live on the CBS Network from the Staples Center in Los Angeles on Monday, January 31, 2022. Watch the "Waiting for A War" video here.