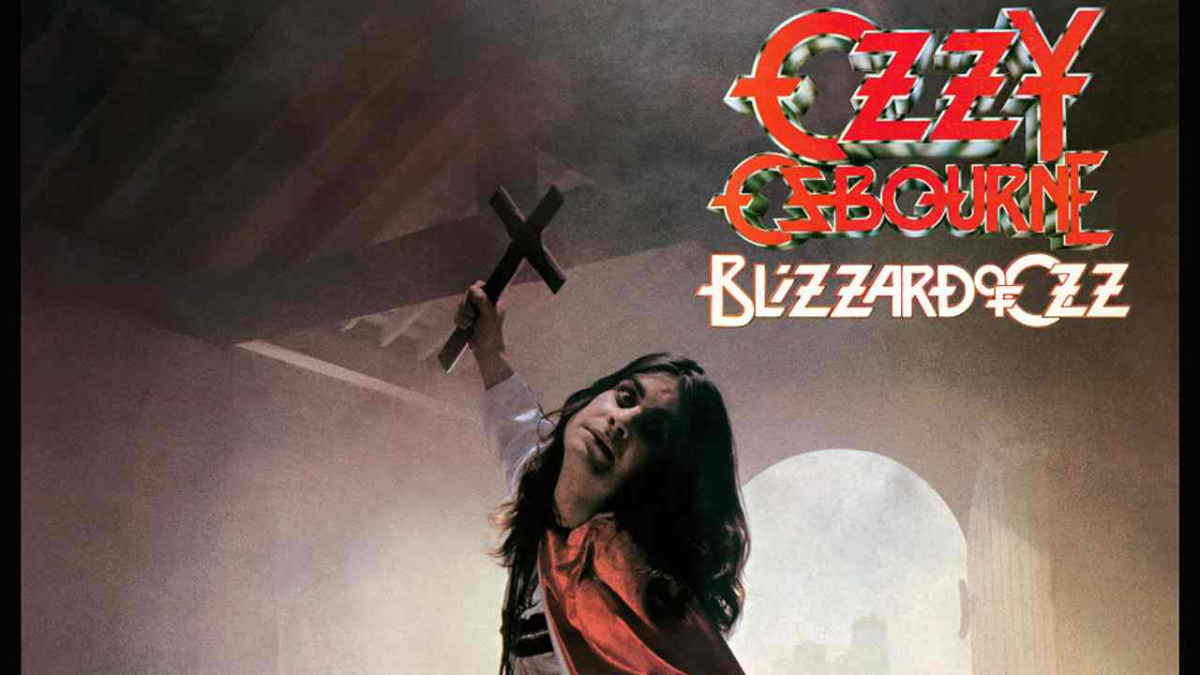 The stolen original Gold Record that Ozzy Osbourne received for his landmark debut solo album, "Blizzard Of Ozz", has been returned to the Black Sabbath legend by a fan that found it at a "car boot sale".

The fan, Mark Sandwell, spoke to Classic Rock about his historic find and how it was returned to Ozzy. He shared, "I found it in a car boot sale on a table of random junk.

"It was still in the frame, but the glass was missing. I asked how much they wanted - a tenner! It didn't cross my mind it was actually an original - I was used to finding all the cheap replicas you can buy."

Not knowing what he actually had, Mark did not do anything with the disc for a decade, but recently had it cleaned up and shared a photo on Instagram. "This is where it starts getting interesting.

"Within ten minutes a music promotor friend of mine in Manchester got in touch. He told me the disc was stolen, that he was friends with the daughter of Ozzy's current manager and that he would contact her.

"I thought 'bloody hell!', deleted my post and wondered what the next step would be. I knew I'd have to give it back - it's like having someone's trophy, someone's war medals; what I didn't expect was [Ozzy's management] to be so cool about it.

"At the beginning of this year his team got in touch - they wanted it back, in exchange for 'something cool'. I was expecting an autographed record, something to remind me of the whole crazy story, but they'd had an official gold disc of Blizzard Of Ozz made for me with my name on it, and an autographed copy of [2020's] Ordinary Man I'm completely over the moon... It's definitely my favourite record trade ever!"