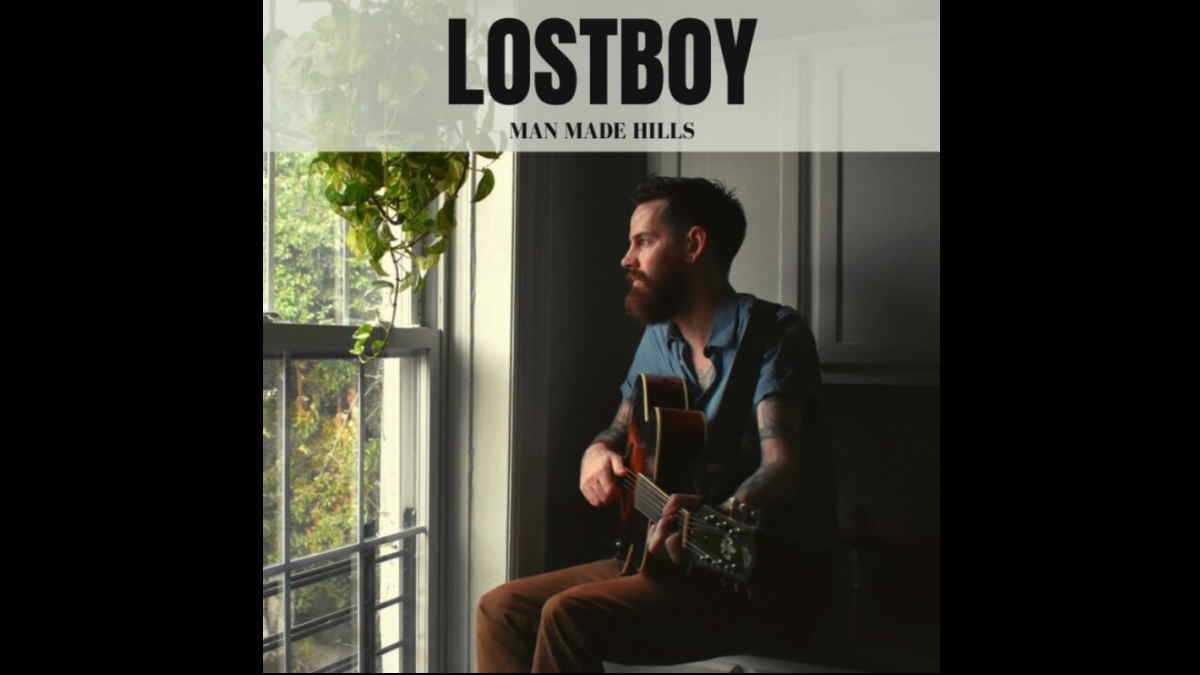 "Devilish" Americana singer-songwriter Man Made Hills just released his new album 'Lostboy,' and to celebrate we asked him to give us a deeper insight into the song, "I'm Dead." Here is the story:

This song is absolutely a fan favorite, and proved to be one of the most notable tracks on the album. "I'm Dead" came out of nowhere. I was trying to write a song about making amends with your past and finding peace in eternal uncertainty. It was supposed to be the last song for the album "Lostboy". I was emotionally exhausted from the process.

I took a deep breath, changed the key I was playing in and just started playing the most fun thing I could summon in that moment; pretty much the antithesis of the song I had been trying to write. The first line, "I was looking for a good time," just came out without even really thinking. I had just rewatched a bunch of Friday the 13th movies, and when I came up with the first line, I pictured a character from an 80's slasher movie going out on the town and looking for a good time; from there, I knew exactly where to take the song.

I ended up writing two songs that day and played them both for my fiancé, and when I was done playing "I'm Dead" she looked at me and said, "you have to record that song for the album!"