Queen Revisit Historic Rock In Rio On The Greatest 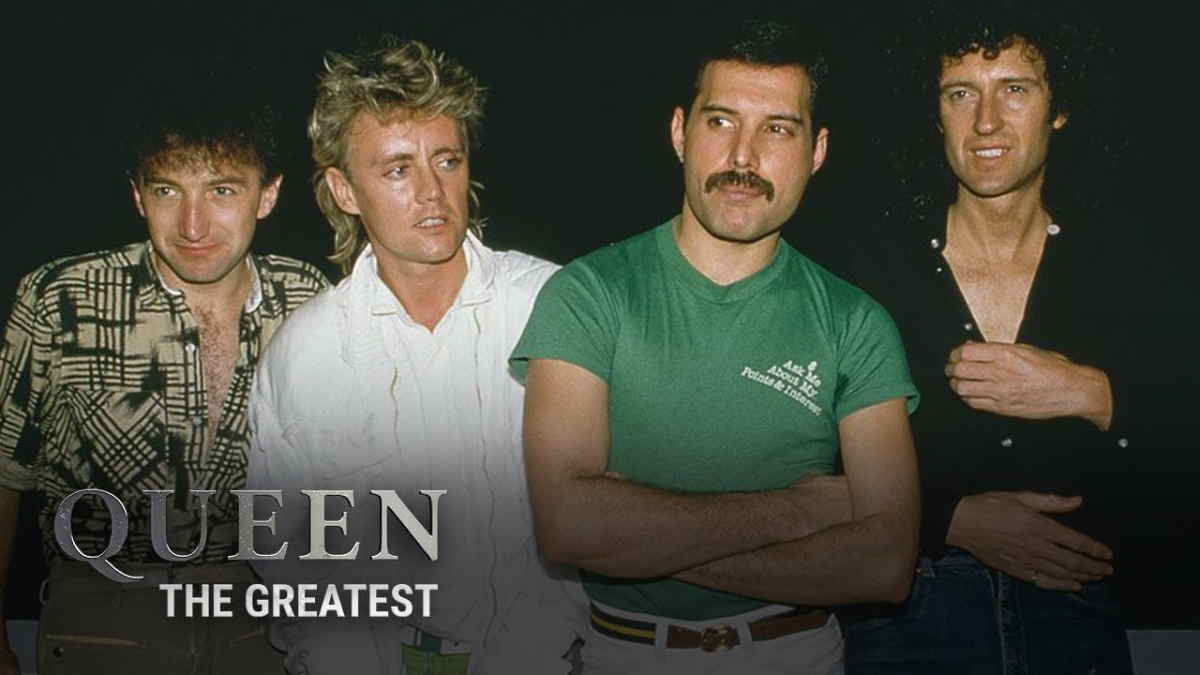 (hennemusic) Queen break records with their performances at Brazil's inaugural Rock In Rio festival on the latest episode of the band's 50th anniversary video series The Greatest.

In January 1985, Queen arrived in Rio de Janeiro to headline what was to be the biggest rock festival ever held, with the UK outfit set to both open and close the 10-day event.

In a site specially built to hold a staggering 250,000 people, Queen took to the stage on the January 12 opening night at 2 o'clock in the morning, yet despite the late hour, they were met by an extremely excitable crowd, stretching as far as the eye could see.

"When you've got a crowd as large as that, and the event, the adrenaline just takes you over," Freddie Mercury told the BBC at the post-show after-party, "and so I guess I was sort of cavorting about more than usual, I don't know."

"The only thing was it was very late by the time we went on, but everybody stayed," added Roger Taylor, "so, I mean, it was great really."

Part of the enduring legend of Queen's opening night appearance at the festival was that fans managed to persuade Brian May to play for them on the beach after they placed five hundred lighted candles in the sand spelling out the band's name; Brian and his daughter left the party for a while to join the fans on the beach, a gesture fans still remember to this day.

Queen would return to Rock in Rio in 2015 with Adam Lambert, for the Festival's 30th anniversary - once again receiving a rapturous reaction.

It was the beginning of a decades-long love affair between the band and South America. Watch the episode here.