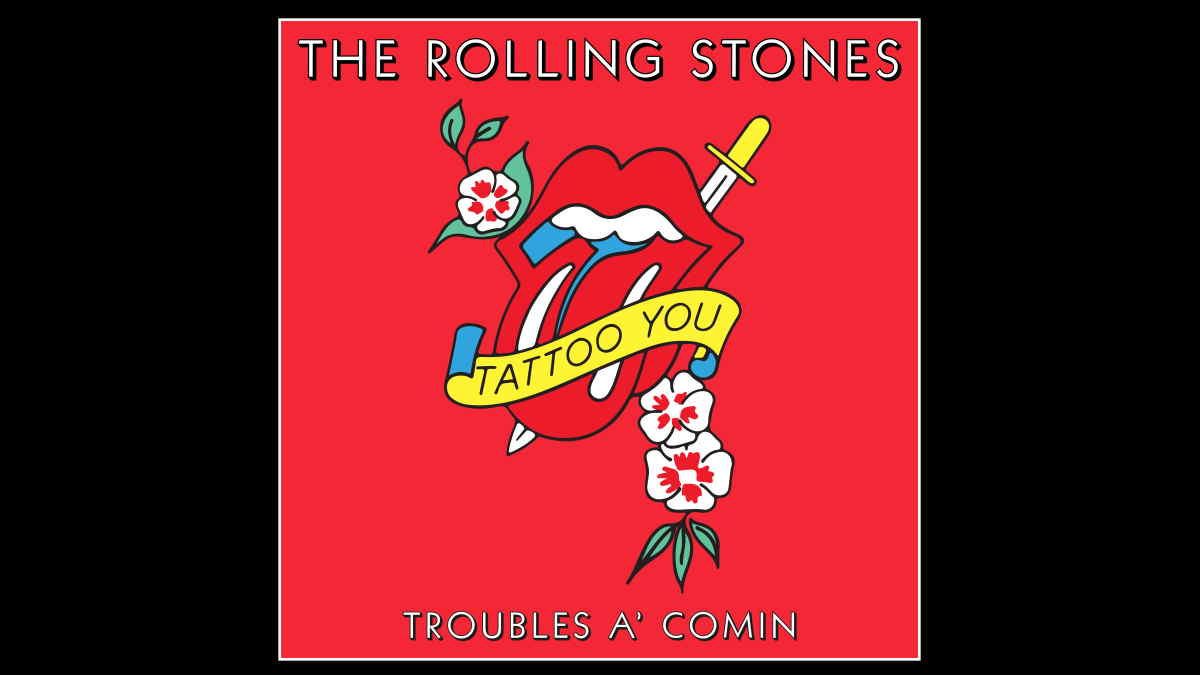 (hennemusic) The Rolling Stones performed the live debut of their newly-released cover of The Chi-Lites' 1970 track, "Troubles a' Comin'", during an October 30 show in Charlotte, NC.

The studio version is one of nine unreleased tunes that will appear in a series of expanded 40th anniversary reissues of their 1981 album, "Tattoo You."

Due October 22, the project has been remastered as a standalone set, with most packages featuring unreleased recordings and a 1982 concert from London's Wembley Stadium.

"Tattoo You" 40th Anniversary Editions will be available in a multiple formats, including CD, LP and digital, Deluxe 2CD and 2LP versions, and 4CD and 5LP Super Deluxe Boxset.

The Charlotte concert marked the second date of The Rolling Stones rescheduled No Filter US Tour, which they dedicated to their late drummer, Charlie Watts, during an emotional opening night in St. Louis, MO on September 26.

"Thank you Charlotte!" shared the group on social media, "Hope you had a great night, it was good to be back!" Watch the fan filmed video here.