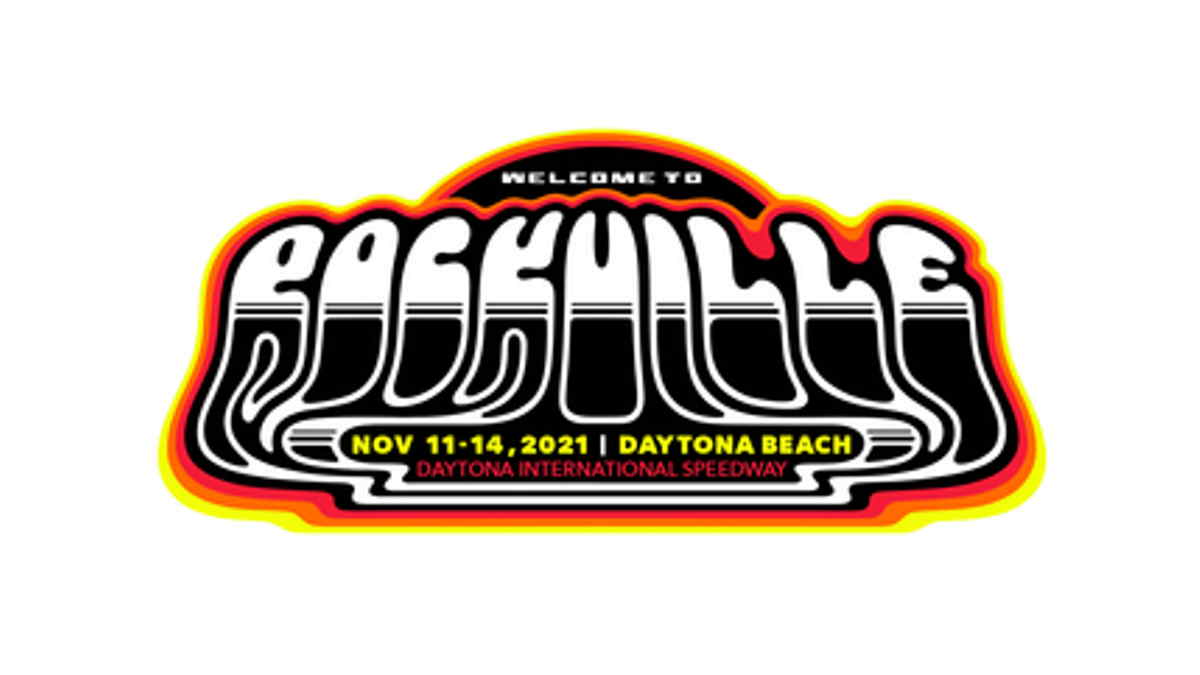 (Ashton-Magnuson Media) Over 3,000 bands from around the world entered for the chance to play Welcome To Rockville - and only four are left standing in the "Battle For The Big Stage: Road To Rockville Edition," a virtual tournament-style competition held exclusively on "That Space Zebra Show" on DWPresents Twitch channel. Thousands of fans voted for their favorite artists in real time each week.

The finalists - as voted on by DWPresents Twitch viewers - include Actus Reus; Revision, Revised; Whit3 Collr; and Softspoken. In each round of the bracket-style competition, bands faced off head-to-head with their best 90 seconds of recorded music, and fans voted to determine who would advance. "That Space Zebra Show" hosted weekly competitions from June through September, and each month's winner was assured a spot in the Final Four. The four are now set to compete in the final showdown on Monday, October 4 starting at 3:30 PM ET on DWPresents Twitch channel, and viewers once again will vote for the grand prize winner who will have a slot onstage at the upcoming Welcome To Rockville event November 11-14 at the Daytona International Speedway in Daytona Beach, Florida alongside headliners Metallica, Slipknot and Disturbed.

"Everyone's favorite band was unsigned at some point," said "That Space Zebra Show" co-host and Blackcraft founder Bobby Schubenski. "Coming from the clothing industry, Blackcraft also receives thousands of inquiries from unsigned artists requesting sponsorship, and having the Twitch platform to break them sets us apart from others in this rock space. The future for rock is really bright."

DWP CEO Danny Hayes explained, "DWP receives hundreds of inquiries each month from bands asking how they can play our shows. We were excited to utilize the Twitch technology as a tool to let thousands of fans take the lead in discovering new talent through this live real-time tournament. This was a great way for us to engage with fans and get their feedback on new talent. Even if an artist hadn't made it in to our top brackets for the Battle For The Big Stage, we now have eyes on bands that are going to partake in the future of rock, and we get to be a part of their growth. Coming from the world of artist development, this is something Danny Wimmer and I have always been truly passionate about. Given the success of 'Battle For The Big Stage,' we plan to really expand on this concept going forward."

As well, fans can tune in to see select performances from Welcome To Rockville on DWPresents Twitch channel throughout the weekend of November 11-14 and catch the "Battle For The Big Stage" winner alongside many of the other 70+ acts. "That Space Zebra Show" crew will continue to host exclusive interviews with many of the artists that fans can see throughout the festival duration, and will be archived on the DWPresents Twitch channel after it concludes.

Check out a promo video below: