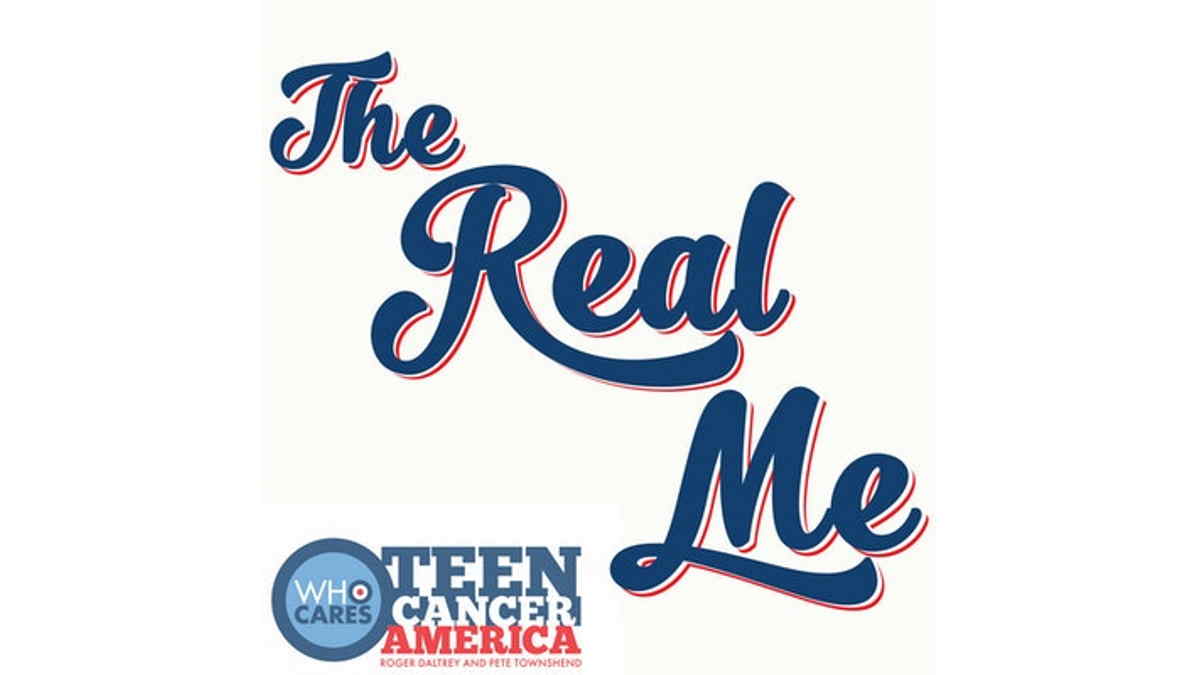 (French West Vaughan) The Who's Roger Daltrey introduces "The Real Me" podcast from Pantheon And Teen Cancer America, which will premiere this coming Tuesday, October 5th.

The new series follows the emotionally powerful stories of young songwriters and performers with cancer who found hope, healing and connection through music.

Presented by Teen Cancer America (TCA), the national non-profit founded by rock icons Roger Daltrey and Pete Townshend of The Who, "The Real Me" highlights the moving experiences of cancer patients in TCA's Play It Back program, which matches them with music professionals to write, perform and record fully produced studio versions of their original songs.

"Music is in the DNA of our charity," said Daltrey, whose familiar voice opens and closes each podcast episode. "Its therapeutic benefit to young people going through cancer is indisputable. These podcasts showcase the talents of these exceptional individuals, while sharing their extraordinary stories and demonstrating the critical importance of Teen Cancer America's work."

Based in Los Angeles, TCA funds and develops specialized facilities and services for adolescent and young adult (AYA) cancer patients. The Play it Back program has attracted the participation of creative superstars such as Grammy award-winning alternative pop group Portugal. The Man and five-time BMI Songwriter of the Year, Benny Blanco, whose collaborations include hits written and produced with Ed Sheeran, Justin Bieber, Rhianna, Maroon 5, Halsey, Katy Perry, Kanye West, The Weeknd, Selena Gomez and others.

"The Real Me," named for The Who's 1974 hit song, is hosted by singer/songwriter Erin Alden and produced by Pantheon's Christian Swain. Songwriter, performer and producer Kenli Mattus, music director for Play it Back, is featured on air helping each artist share their inspiring story.

"Pantheon Podcasts is very excited to be working with Teen Cancer America to fulfill the vision of Roger Daltrey and Pete Townshend by doing all we can for teenagers and young adults facing cancer," said Swain. "'The Real Me' podcast achieves a balance that makes these authentic stories so powerful - full of joy, sometimes sad, but always uplifting as we hear these young people find their wings and fly. It's a privilege to share the journey with them."

The debut episode features Juan Carlos "JC" Razuri, a Los Angeles native who was diagnosed with lymphoma while in high school. A member of his school orchestra, jazz ensemble and marching band, JC was looking forward to pursuing music in college when life as he knew it suddenly changed. Through Play it Back, music helped him persevere during treatment. He recalls his first "a-ha" moment working on a song with Mattus, inspired while improvising on a violin, feeling the exhilaration of the creative process.

"It is extraordinary to hear these first-person accounts and to understand how important a program like Play it Back is to a young person facing a life-threatening situation," said Simon Davies, Executive Director of Teen Cancer America. "We're extremely grateful to the artists who donate their time and passion for music to the program, and to Pantheon for allowing these stories to be told in such a personal way."

Starting with the first three of 10 episodes comprising Season 1, "The Real Me" will be available at TeenCancerAmerica.org and on Amazon, Apple, Google, iHeart, Spotify, Stitcher and other podcast platforms. Watch the trailer below: