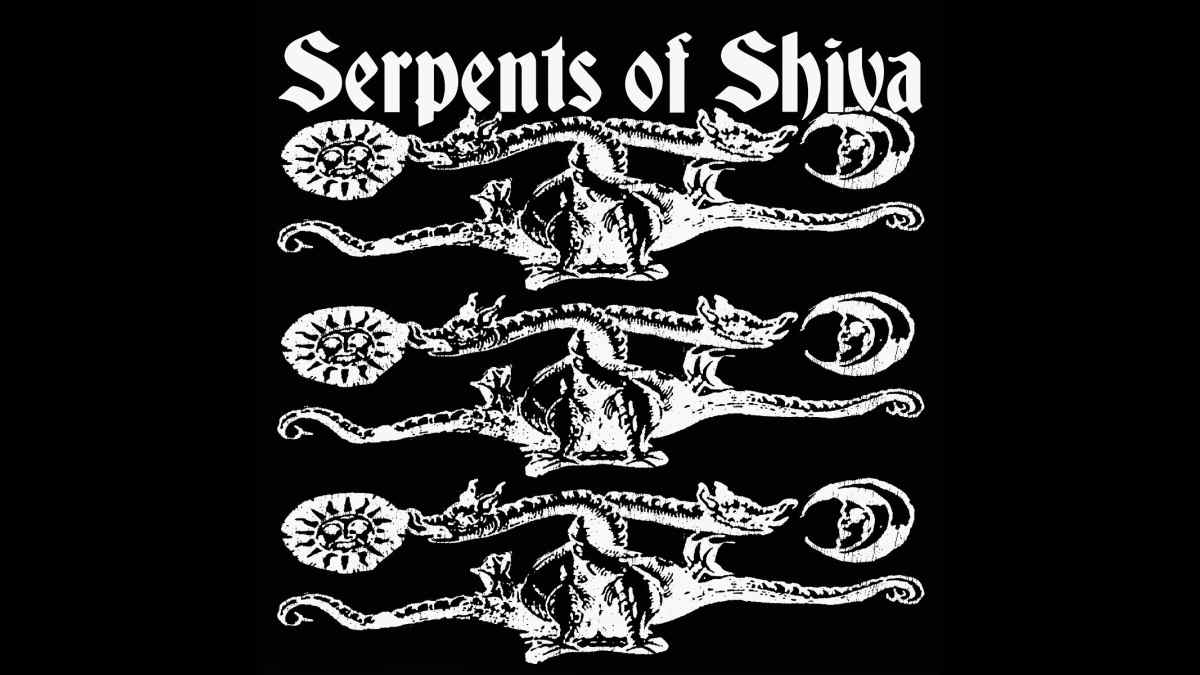 Serpents of Shiva have made their 2009 self-titled EP available to the public for the first time and a special 7'' vinyl release is available now through Velocity Records and Equal Vision Records and is streaming on all services.

The project is comprised of brothers Scott Vogel (Terror) and Jay Galvin, who previously played together in infamous early 90s' hardcore punk band Slugfest. The two tracks on the release are perfect examples of mid-2000s' dark hardcore. "Keller Ave" clocks in at just under 2 minutes of angular riffs and in your face punk fury, punctuated by ethereal vocal samples that create an eerie, almost claustrophobic atmosphere.

"Humanity Sinks" is a more straightforward track that leans heavily on an infectious two step groove and anguished vocals before tearing itself apart with a breakdown that is sure to inspire violence on the dance floor.

On this project finally having a proper release, Vogel has this to say: "In 2009 my brother Jay sent me a few songs to check out that he had written and tracked himself. I loved the eerie energy and dark vibe so I was curious what he was going to do with the songs.

"When I found out he didn't have anyone yet to sing on them I told him when I came back to Buffalo for the Christmas holiday I would love to put some vocals to them.

We had not made music together since the Slugfest days in the early 90s. Just like before , we headed to Watchman studios and finished up the tracks.

"In the madness and shuffle of life the songs kinda were lost into the abyss until now. Very happy to have these out in the world and on vinyl." Watch the "Humanity Sinks" visualizer below: