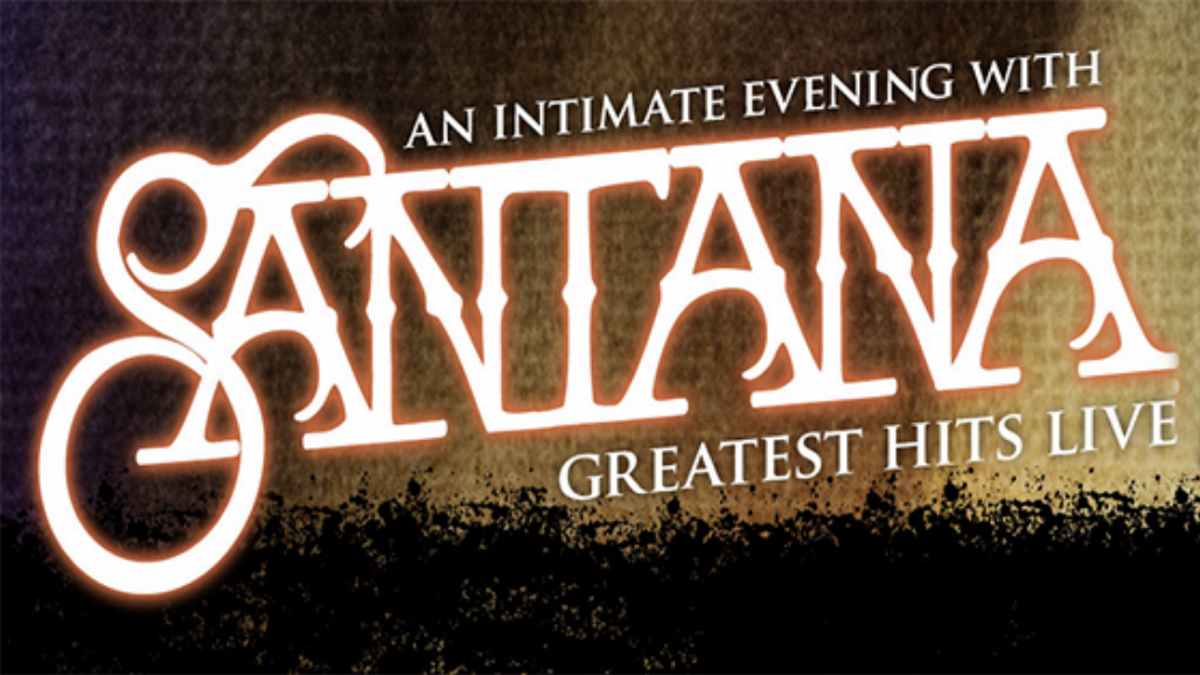 Carlos Santana has announced that he has added new dates to his Santana: Greatest Hits Live Las Vegas residency, extending the special run into spring of next year.

The music icon is set to return to the House of Blues stage inside Mandalay Bay Resort and Casino next month to launch the previously announced run of residency dates beginning on November 3rd.