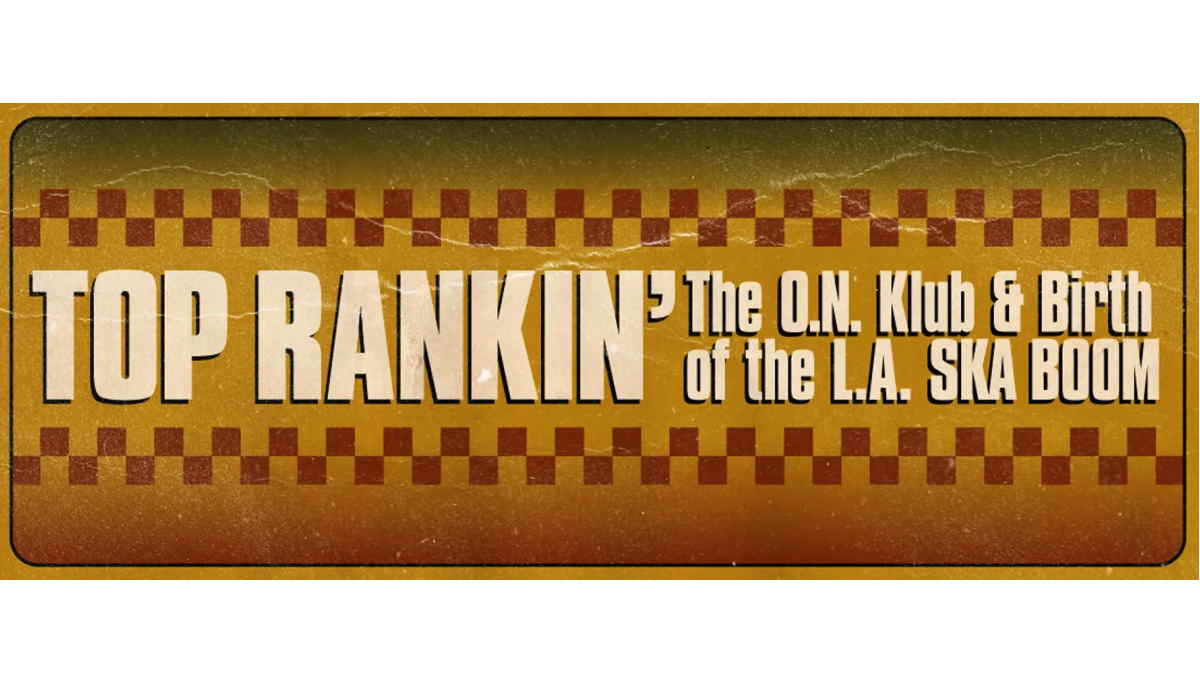 Ska fans mark your calendars for October 23rd! The Grammy Museum have announced a special panel discussion about the O.N. Klub and the early days of the LA ska and mod scene that will feature The Boxboys' first performance in 40 years.

SRO sent over the following details: Ska might be a household name these days, but it wasn't 40+ years ago when Howard Paar-newly arrived in LA from London, and inspired by British 2 Tone, Jamaican ska and reggae, and American soul music-launched one of the very first American ska scenes at a hole in the wall venue in Silver Lake called the O.N. Klub. Paar's vision of a ska and soul-only club helped to give birth to a uniquely American version of ska that spawned The Boxboys-one of the earliest American ska bands - and The Untouchables, who later went on to global fame with their ska/mod look and sound. The O.N. Klub and the bands that Paar booked unleashed a ska and mod frenzy across the city, that brought the look and feel of Brighton in Quadrophenia to the streets of LA.

At 1:30pm and immediately following the performances, there will be book signings with authors Howard Paar ("Top Rankin,'" a punk/ska noir novel set against the 1980 backdrop of the O.N. Klub's first year) and Marc Wasserman ("Ska Boom! An American Ska & Reggae Oral History" detailing the beginning of ska in the US). Both books will be on sale at the GRAMMY Museum gift shop. This event is presented in association with History of LA Ska.

Special Performances by:
The Boxboys (1st performance in 40 years!)
The Untouchables

The Nomadic Take Fans Back With 'Skaterpark'