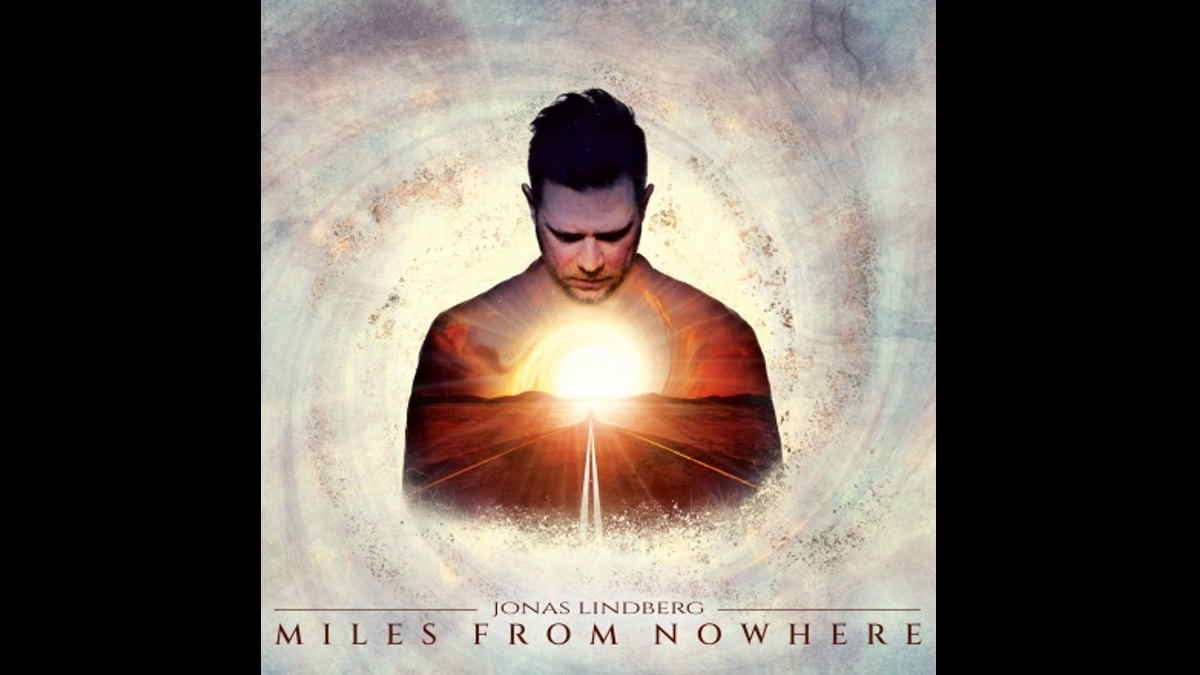 Jonas Lindberg has released a video for his new single "Ocean's Of Time". The song comes from his forthcoming album, "Miles From Nowhere", which will arrive on November 26th.

He had this to say about the new single, "The new single 'Oceans Of Time' is one of my favorite tracks on the new album. It was one of the easiest songs to write and record, and is also really fun to play.

"It's also one of the songs where I am singing lead vocals, which is both fun and also a little bit scary since I don't really consider myself a lead singer. It's actually Simon (the guest drummer) who spurred me on to sing a couple of tracks.

"The lyrics are about the stormy ending of a relationship, which also is a recurring theme throughout the new album." Watch the video below: