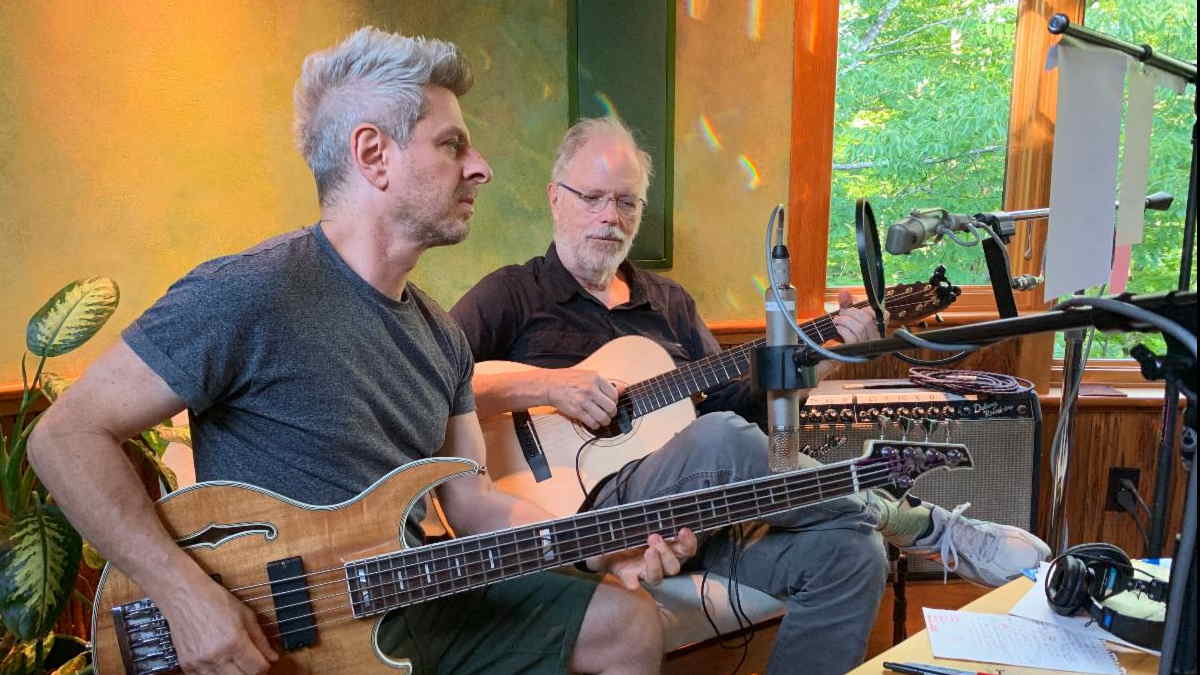 Leo Kottke and Phish bassist Mike Gordon have shared a special 4-song mini set on YouTube to celebrate the announcement that they are launching their first tour together in over 16 years.

They will be hitting the road in December for a short tour to promote their first new Kottke/Gordon album in 15 years, "NOON", which they released last year. Tickets go on sale to the general public this Friday, October 8th.

The new YouTube live set features performances of two tracks from the new album, the Kottke-penned "Sheets" and Gordon's song "How Many People Are You".

They also perform the Kottke classic "Rings", which was released with Gordon on 2005's SIXTY SIX STEPS, and "Disco", from the duo's 2002 release, CLONE. See the tour dates and watch the performance below: