The Reed Effect 'Rise Up' With New Video 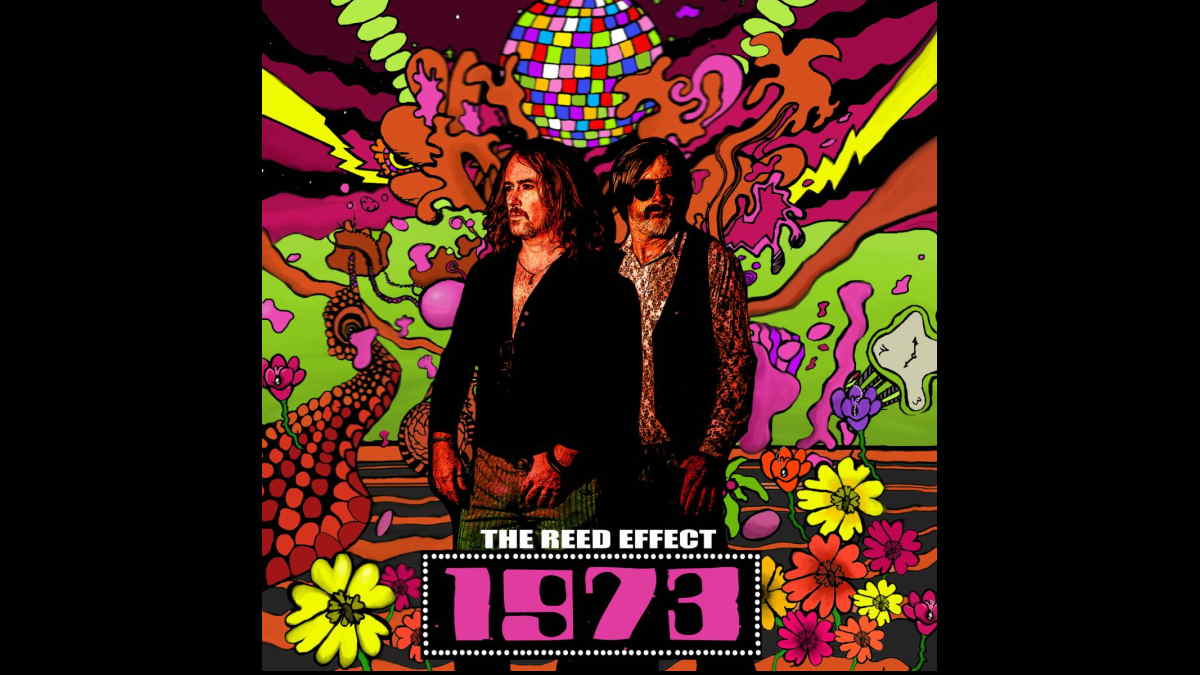 The Reed Effect have released a video from their brand new single "Rise Up". The song comes from their "1973" album and the follow up to the previous single "Fine Here."

Kirk Reed explains how the new video and album continue to pay tribute to his late brother and bandmate Chris. He shared, " Rise Up is our 2nd single from our new album, 1973.

"My brother and bandmate, Chris Reed, passed away on October 10th, 2020, just days before we were planning to release this album. Of course, my producer and I postponed the release.

"Now is the time to bring the music we created to the masses.
We went all out on this one, and are fortunate enough to have caught some of Chris's magic and brilliance on this album.

The Reed Effect 'Rise Up' With New Video