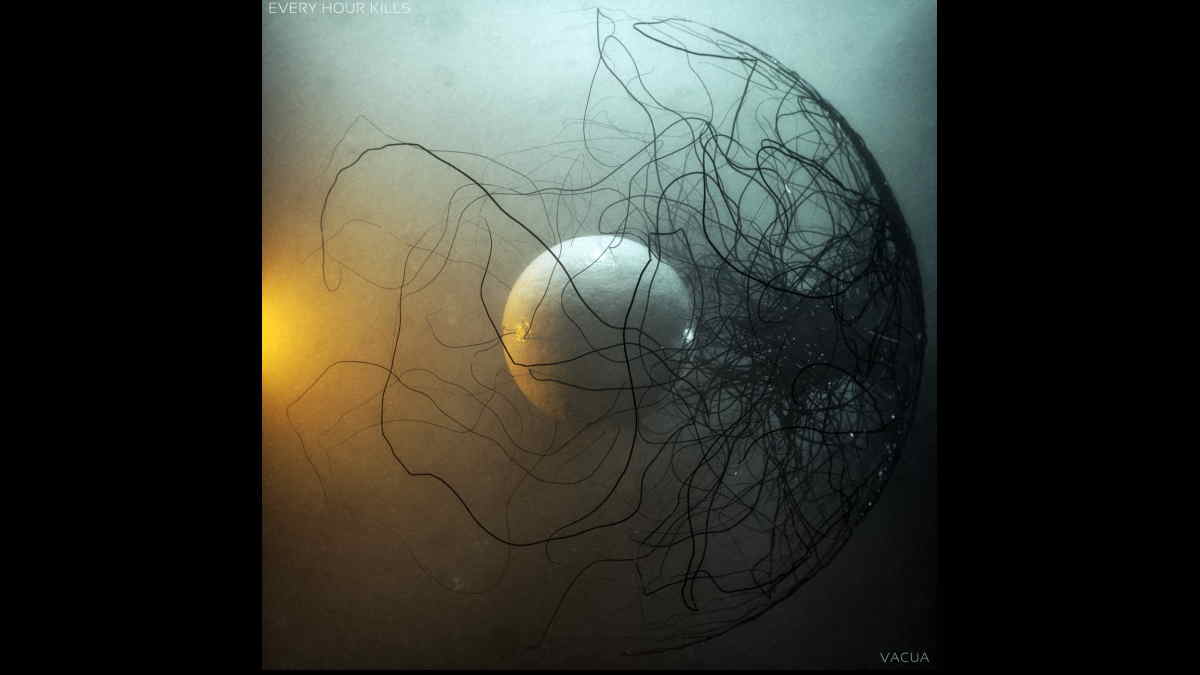 Calgary rockers Every Hour Kills have teamed up with TheProgSpace to stream their brand new EP, "Vacua", in full ahead of its official release this Friday, October 8th.

The group is a rotating collective ensemble featuring the core of ex-Divinity / Enditol guitarist and producer Sacha Laskow, bassist Brent Stutsky (ex-Breach of Trust), along with vocalists Jei Doublerice (Despite Exile, Abiogenesis) and Jerrod Maxwell-Lyster (ex-Out of Your Mouth).

Laskow had this to say, "This record is a culmination of a dark, tumultuous f***ed up year in the world and in my personal life, as it was for many people around the world. As lucky as I am to still have work and my basic needs met, the emotional rollercoaster still affected me strongly and I ended up unemployed for a period in 2020, and thus this EP was born.

"It is both more human in that I collaborated more strongly with new songwriters and Jei on vocals, but also more mechanical as I also wrote with the assistance of AI creation tools, and most of the instrumentation is programmed MIDI.

"I feel like this is my most honest work as a writer, to express what comes to mind rather than fit into a box or template of what Every Hour Kills 'should' sound like. It may alienate some people but so be it!" Stream the EP here.