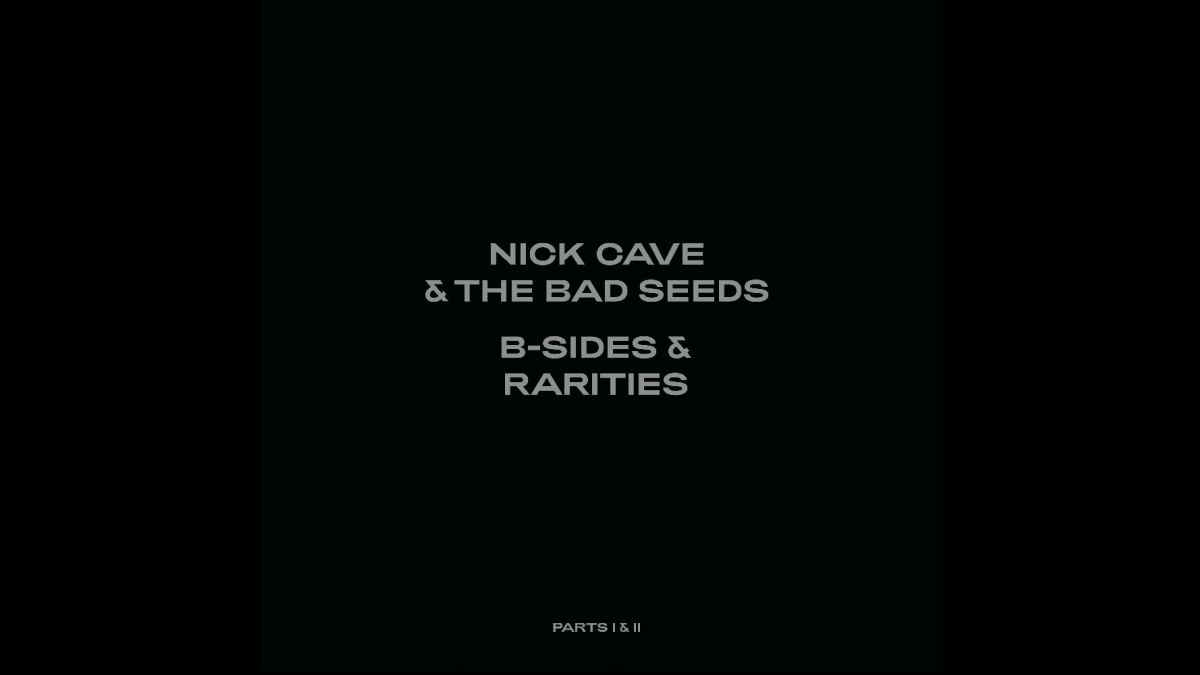 Nick Cave & The Bad Seeds have shared a previously unreleased live version of their song "Push The Sky Away" performed with the Melbourne Symphony Orchestra.

The track comes from their forthcoming "B-Sides & Rarities Part II", collection that they will be releasing on October 22nd on double vinyl, double CD, deluxe double CD and digitally.

This version of "Push The Sky Away," the title track to their 2013 album, was captured during 'Film Music - Nick Cave & Warren Ellis' at Hamer Hall in Melbourne in 2019, with the Melbourne Symphony Orchestra.

Nick Cave said of the special show, "I never had more fun on stage than with the MSO." Warren Ellis added, "Beautiful hometown Melbourne Symphony Orchestra - one of the best shows of my life". Stream the song below: