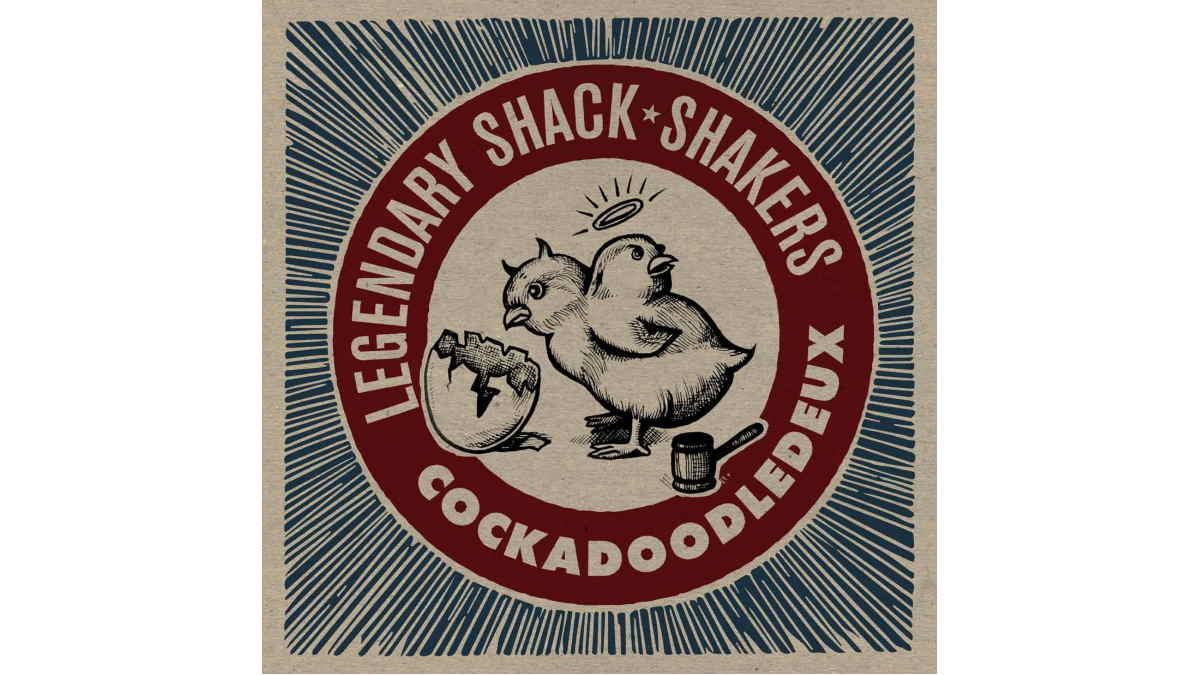 J.D. Wilkes & the Legendary Shack Shakers are gearing up to release their Jello Biafra produced new album, "Cockadoodledeux" next month (11/5) and to celebrate we asked J.D. to tell us about the song "Punk Rock Retirement Plan". Here is the story:

Among my own kind, the term "Punk Rock Retirement Plan" needs no explanation, however, for the layman, it is best described as the phenomenon experienced by any spirited young person-one perhaps who is also somewhat activistic in nature-when he/she matures to realize the youth movement of his/her halcyon years is no longer conducive to the propriety of his/her age; likewise, the anthems of their adolescence, having lost their resonance, become unlistenable once the quality of older, traditional music has been discovered to offer such vastly superior melodic qualities and compatibility to their slowing biorhythms as he/she approaches "mid life crisis" or menopause (respectively), two life events often requiring a comforting psychological connection to their past, such as the "childlike simplicity" common to punk rock and older American folk forms (both in composition and in an oftentimes vague sense of political populism) that provides a soothing dignity in this transitional phase as he/she gracefully approaches the grave, happily engaging in the aptly-coined pseudonym "Punk Rock Retirement Plan", a phrase also shared by the title of the Legendary Shack Shakers' new single (and track ten) from their current album Cockadoodledeux. -Col. JD Wilkes