Soft Cell Return With 'Bruises On My Illusions' 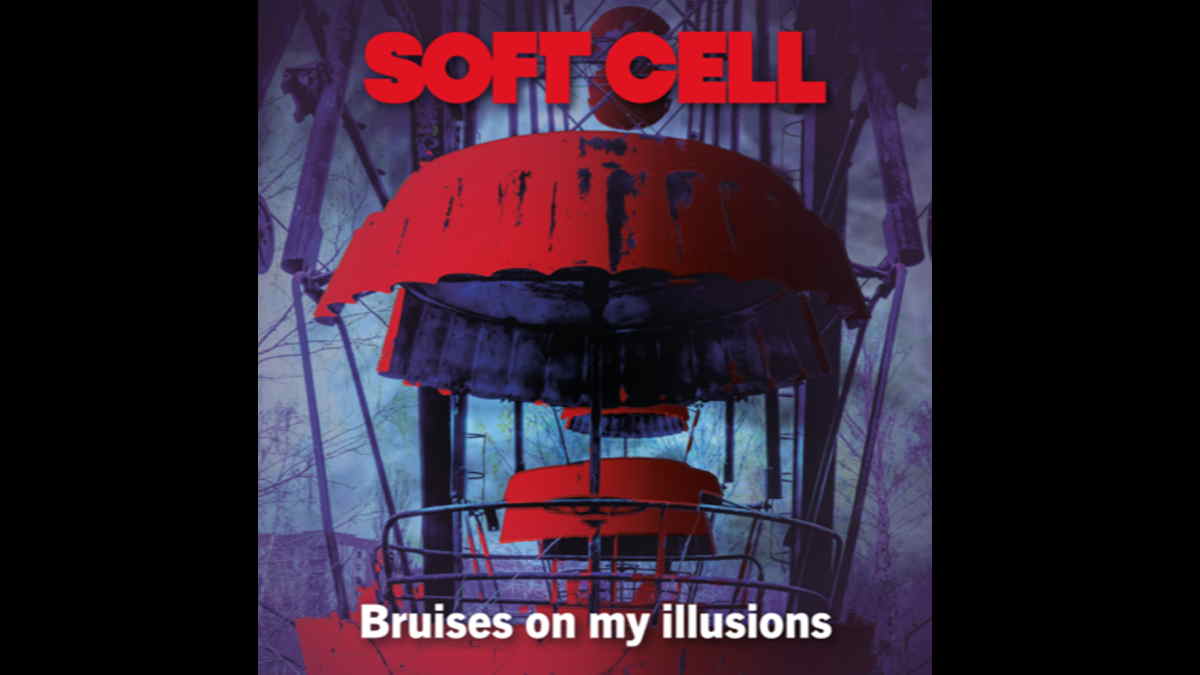 Soft Cell have released their brand new single "Bruises On My Illusions", which is the first taste of the group's first new album in 20 years, "Happiness Not Included".

The iconic group, frontman Marc Almond and producer/instrumentalist Dave Ball, will be releasing the new album on February 25th and the record's first official single 'Bruises On My Illusions' is available now digitally, with CD and 12" vinyl singles available for preorder.

Almond had this to say about the track, "'Bruises On My Illusions' is a mini film noir Soft Cell story about a disillusioned character with everything against him or her who still has hope for a better future, despite the odds. A darker 'Bedsitter'. Dave's ominous yet punchy defiant chords inspired the song."

Dave Ball added, "One of our darker cinematic pop moments with a classic Marc Almond lyric." Stream the song below:

Soft Cell Return With 'Bruises On My Illusions'