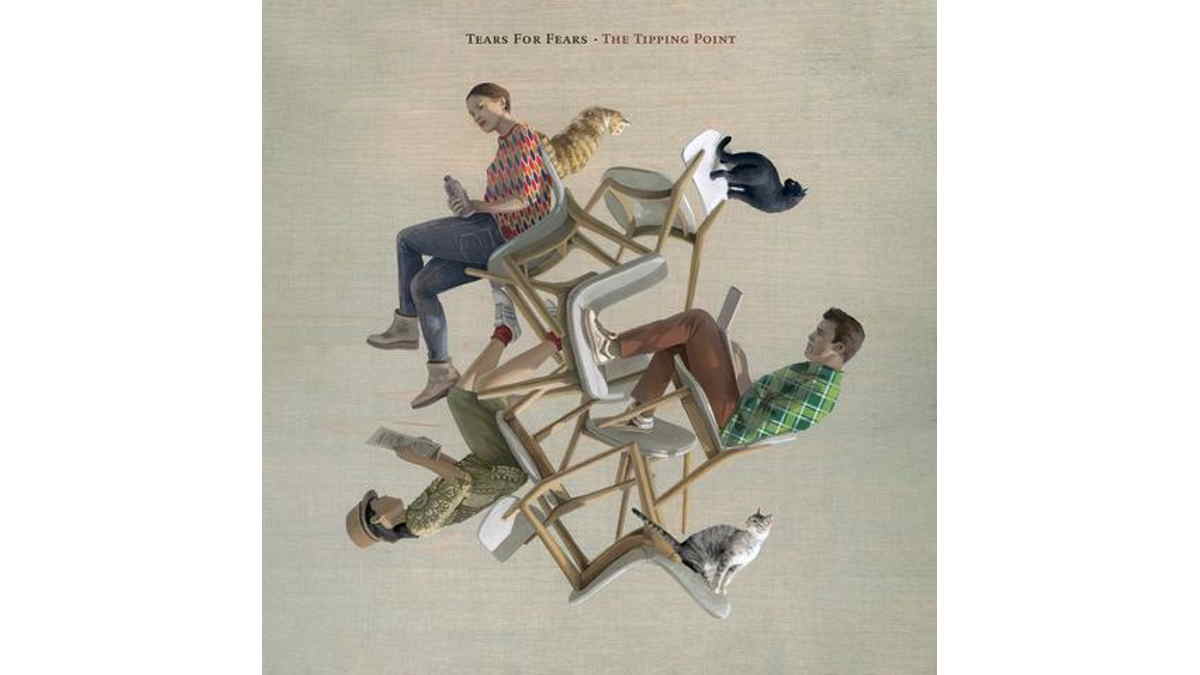 Tears For Fears have released a music video for their new single "Tipping Point". The song is the title track to the group's first new album in 17 years.

The new record will be released by Concord Records on February 25th, 2022. Roland Orzabal said of the effort, "Before everything went so right with this album, everything first had to go wrong, it took years, but something happens when we put our heads together. We've got this balance, this push-me-pull-you thing - and it works really well."

Orzabal and Smith were joined by their longtime collaborator Charlton Pettus along with producers and songwriters Sacha Skarbek and Florian Reutter on the new record.

"When you've known each other as long as we have, and have worked together as long as we have, there's a bond there that becomes familial. So, it's different from a friendship," Smith says. "And it's different from a marriage. It's literally like that's your brother. It's the kind of bond that you can't really break. It can fall apart at times. You separate for periods, which I also think is healthy, really. But in the end, we always seem to find each other again." Watch the video below:

Tears For Fears 'Break The Man' With New Song

Tears For Fears Expand 'The Seeds Of Love' For Deluxe Reissues