Singled Out: Station's I Can't Find My Way 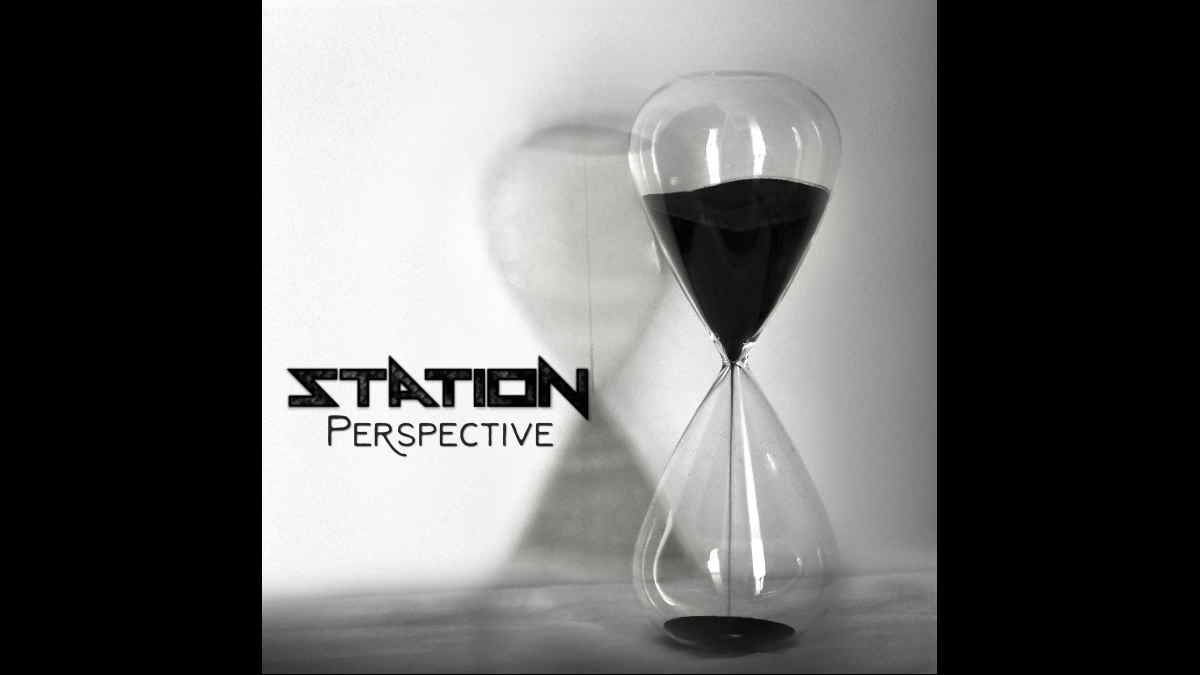 NYC 'New Wave Of Classic Rock' band Station released their brand new album, "Perspective", this week and to celebrate we asked guitarist Chris Lane to tell us about the new single "I Can't Find My Way". Here is the story:

"I Can't Find My Way" is really a personal statement from the band on how determined we are to move forward in creating music. Our style of music has not made it easy to exist in 2021, but at the same time, our devotion to creating the music that is inside of us really remains unchanged and is what keeps us on our own path. The song talks about the balance of belief and then the real world's expectation, sometimes they don't align, and then you need to choose between genuine belief and a path with perhaps a little more certainty. I like this song, because it's supposed to be reassuring, reminding us that we are staying true to ourselves and to keep doing so. When songs like this come about, it makes it easy to record because the emotion we want to put on record is really right under our fingers already.

This was the last song I worked on for the album. It's kind of funny because as a guitarist, I take a lot of time to come up with the guitar sounds I want to hear and this was the complete opposite. The rhythm parts are a blend of different gain levels on my Bogner Ecstasy and I think this was done in an afternoon by just adjusting the gain knob a few times. Sometimes, it takes days to get the guitar tone right to my ears by mixing different amps and guitars and settings, etc., but this came pretty quick and after some lead overdubs and keys, it was done. When our bassist Emi Asta mixed it, I believe this is the original mix he came up with. Usually there are notes, edits, changes, whatever, that come out in the mixing process. You make new creative decisions based on already made decisions. In this case, the song pretty much just organically grew and we liked it at each step of the way. It also speaks to Emi's ability to nail it and allow the song to live and breathe.

My favorite part of this recording is Patrick's performance though. We recorded the vocals in January/February 2021. We had to separate and be in different rooms, and I was in the control room with Anthony Lopardo who was engineering the vocals. What I find so incredible about his takes is that although anyone who hears Patrick knows the guy can sing, his ability to record a genuinely upbeat song with such intensity and nuance while set against a global pandemic, in the dead of winter, unable to sit next to me and discuss the song because of COVID; you'd never know anything was different in his environment. Patrick is a pro and when it comes to high notes, there's nobody I trust more, haha.

Singled Out: Station's I Can't Find My Way

David Bowie's Station To Station Anniversary Celebrated In The Studio