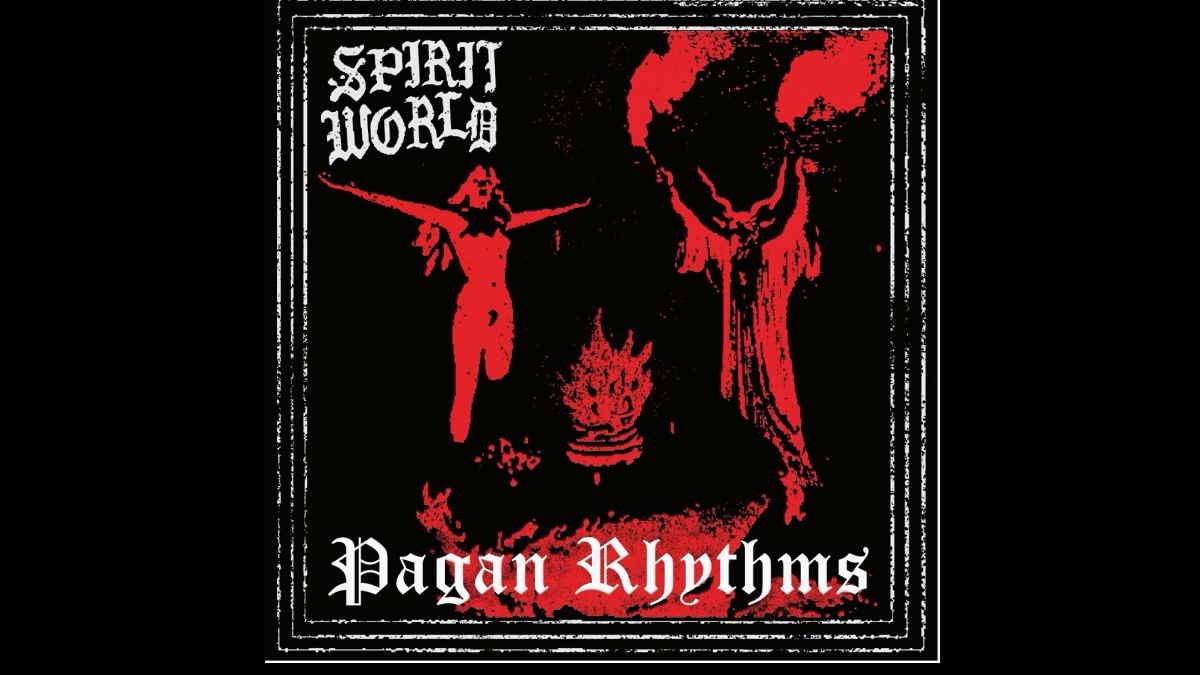 SpiritWorld have released a music video for the new track "The Bringer Of Light," which is a track from the Stu Folsom project's debut album "Pegan Rhythms".

Las Vegas native Folsom describes the music as "Death Western" and had to say this about the new track and video, "The film for 'The Bringer of Light' has been a long time in the making.

"The director, Todd Hailstone, and I met in high school. He roadied on my first band's first tour and we lived together at the infamous Hammer Lane junkyard squat when we were young, dirt poor, and wild as f***.

"It was incredible to reconnect artistically after all these years and hand the reins over to someone that I have spent hours punishing with my plans for the fiction and film sides of the SpiritWorld project.

"I asked Todd to come up with a treatment that would introduce the world to the characters of Godlessness and Pagan Rhythms on a budget that should barely cover another tired 'band in warehouse headbanging' video, and he was able to completely nail the John-Ford-meets-70s-horror vibe anyway!

"I am so thankful to all of the talented actors and crew that helped create this video, it turned out super cool, and I can't wait for people to check it out!" See the results below: