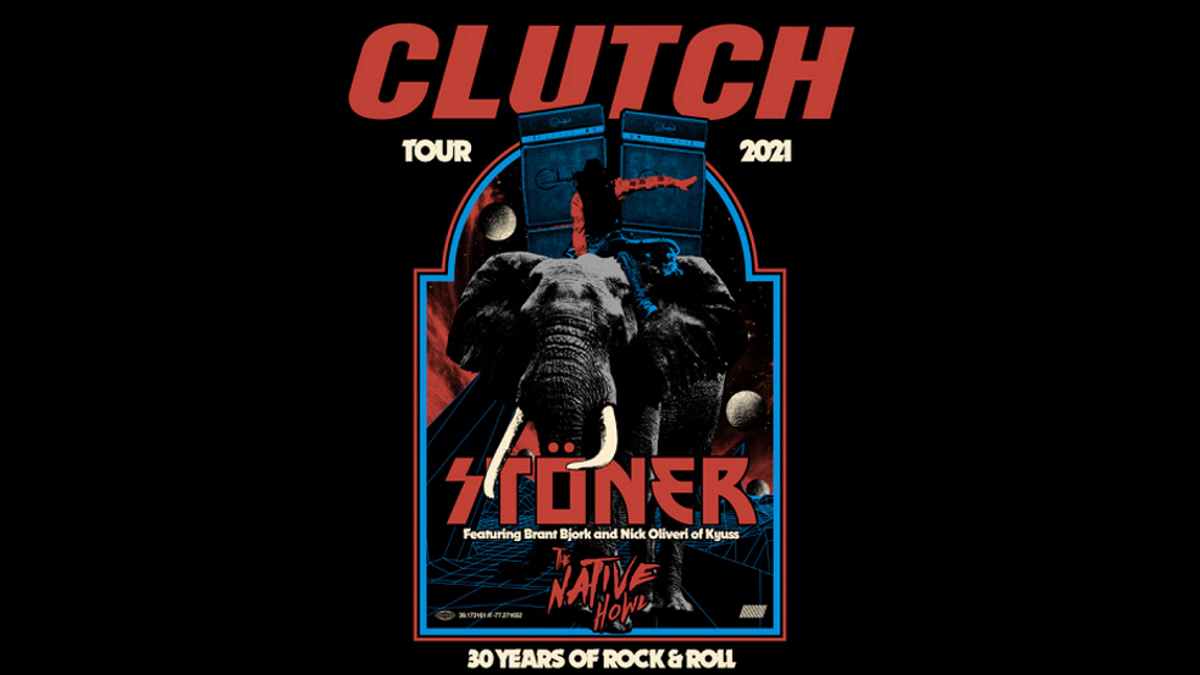 (hennemusic) Clutch have postponed the final three shows of the current leg of their fall US tour after the band revealed that members of the band's "touring camp" tested positive for COVID-19.

"Although we followed every available protocol and precaution, Covid has made its way into the Clutch touring camp," shared the group on social media. "The bad news is we are postponing our next 3 shows, but the good news is we already have the rescheduled dates, so hold onto your tickets as they will be honored for these rescheduled dates in 2022."

The impacted appearances include planned stops this week in Burlington, VT (Oct. 8), Hampton Beach, NH (Oct. 9), and Washington, DC (Oct. 11). The Maryland rockers opened their fall US tour in Alaska early last month, with the initial series finishing in Pensacola, FL on September 18; the currently-affected leg started September 29 in Ft. Wayne, IN; and they'll launch their traditional seasonal holiday gigs in Baltimore, MD on December 27. See the rescheduled and postponed shows here.