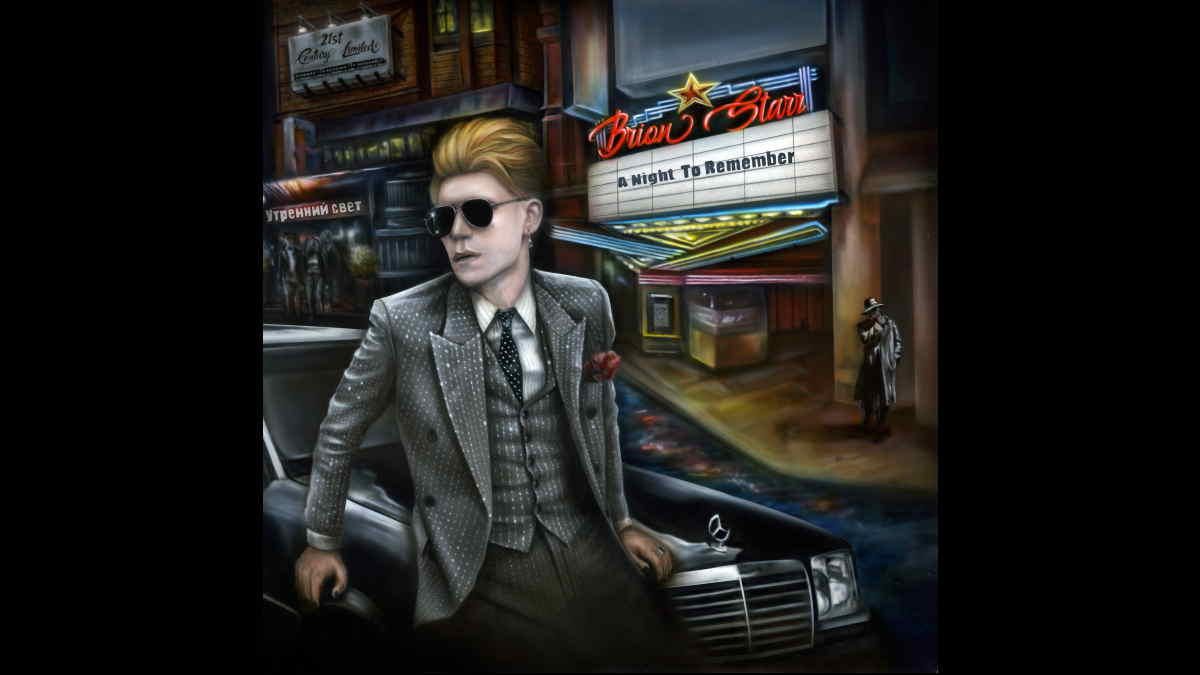 NYC's glam revivalist Brion Starr is gearing up to release his Tony Visconti (David Bowie, T. Rex, Sparks) produced album "A Night To Remember" next month and to celebrate we asked him to tell us about the lead single "Morning Light". Here is the story:

Morning Light was the first song written for this album. It was written at a rather dark period for me where I was experimenting with a lot of drugs and not sleeping much as a result. It got to the point where it was no longer fun and I started to despise the people around me and going out all together.

The one thing that saved me was dancing, I love to dance. So, I just stopped the drug use and started dancing a lot. Everything is a drug really, dancing too. I'd say don't do drugs but I love dancing. One of my favorite highs.

Singled Out: Brion Starr's Same Flame (Stay With Me)