Metallica Rock Whiskey In The Jar At Louder Than Life festival 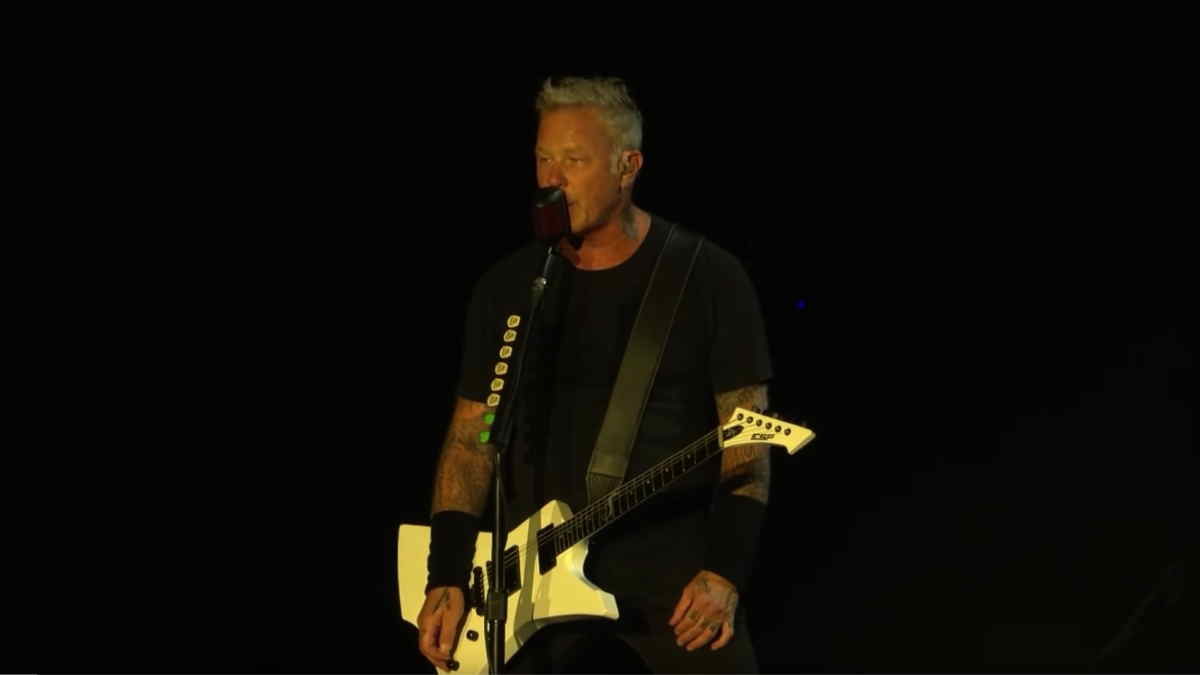 (hennemusic) Metallica are sharing pro-shot video of their version of the traditional Irish song, "Whiskey In The Jar", from a September 24 appearance at the Louder Than Life festival in Louisville, KY.

Metallica won a Grammy Award in the Best Hard Rock Performance category at the 2000 music industry event for their studio recording of the track after it was featured on 1998's "Garage Inc." collection; the song's rock roots trace back to a 1972 take by Thin Lizzy, alongside history that suggests the folk tune's origins date back to the 17th century.

The "Garage Inc" compilation featured covers of songs originally done by Bob Seger, Black Sabbath, Lynyrd Skynyrd and others; the set reached No. 2 on the US Billboard 200.

The September 24 appearance saw Metallica headline the opening night of the Kentucky event, which they also closed two nights later with a full album performance of their 1991 classic, "Metallica." Watch the video here.