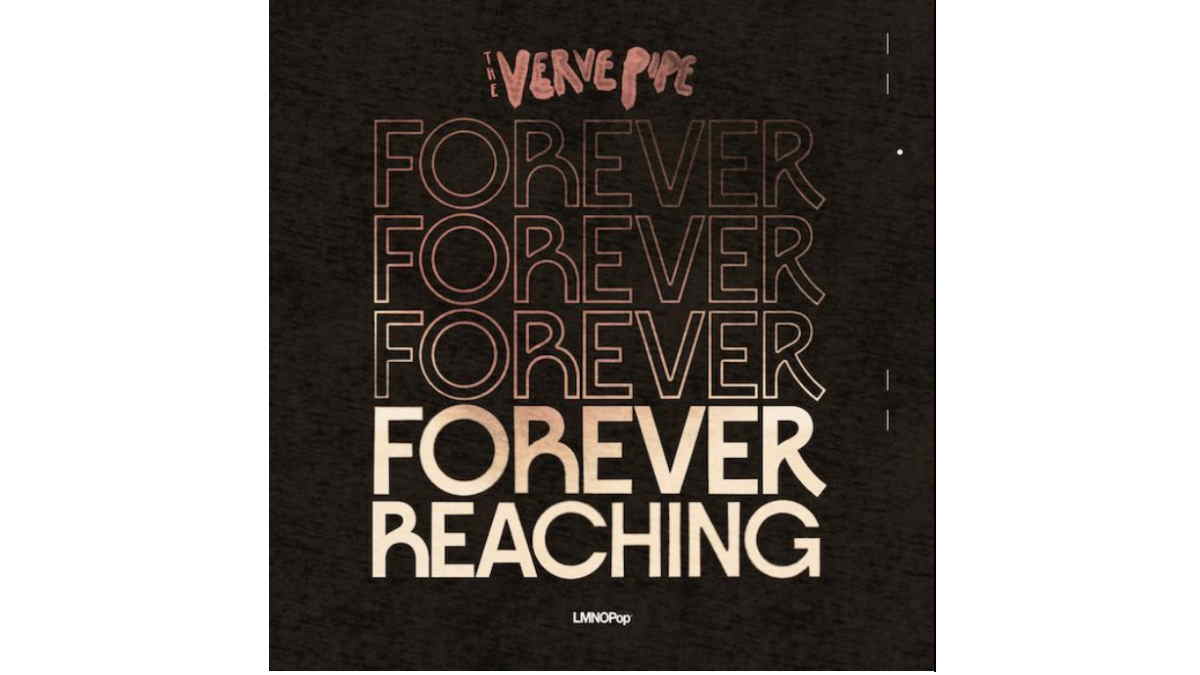 The Verve Pipe have released their brand new single "Forever Reaching". The song comes from the band's forthcoming album, "Threads", which will be hitting stores on November 5th.

Frontman Brian Vander Ark had this to say about the new track, "According to legend, we're all connected by threads of fate. But with the comfort of the inevitable, comes complacency. This song is about accepting fate, but forever reaching for something more."

"Forever Reaching" is the follow up to the album's previously released debut single "No One's Gonna Break This Heart (Again)" Check out the YouTube stream of the new song below: