Singled Out: Scott Fisher's Victor or the Vanquished 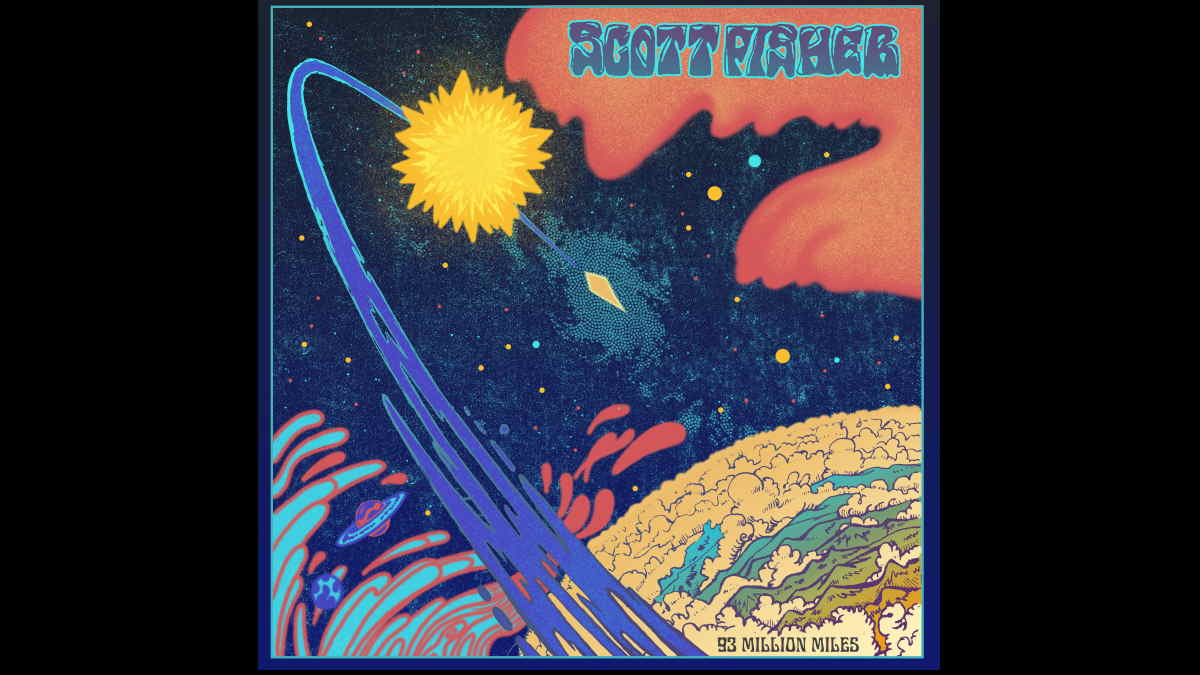 Scott Fisher is gearing up to release his new album, "93 Million Miles", on October 23rd and to celebrate we asked him to tell us about the single "Victor Or The Vanquished". Here is the story:

"Victor or the Vanquished" is a cool little track that almost didn't make the album. It's a bit of a departure from the other songs in that it's more overtly melancholic and dark, both lyrically and melodically. I had a less than inspired bass line in the demo and it was causing the song to sound flat and droney. I revisited the track one late pandemic evening and replayed the bass part with a vintage fender pbass. Different instruments can evoke very different musical ideas. All of a sudden space opened up and the song started to have a nice bit of air and bounce to it. Really this song is about the groove and the bounce for me.

The verse and the chorus stay in the same key throughout, so to bring in some harmonic variation before the last chorus I added a trick rooted more in jazz and Tin Pan Alley songwriting as the bridge. Stir in a smidge too much reverb and compression with some lyrics about greed, manipulation and crony capitalism and there you have it.

Singled Out: Scott Fisher's Victor or the Vanquished