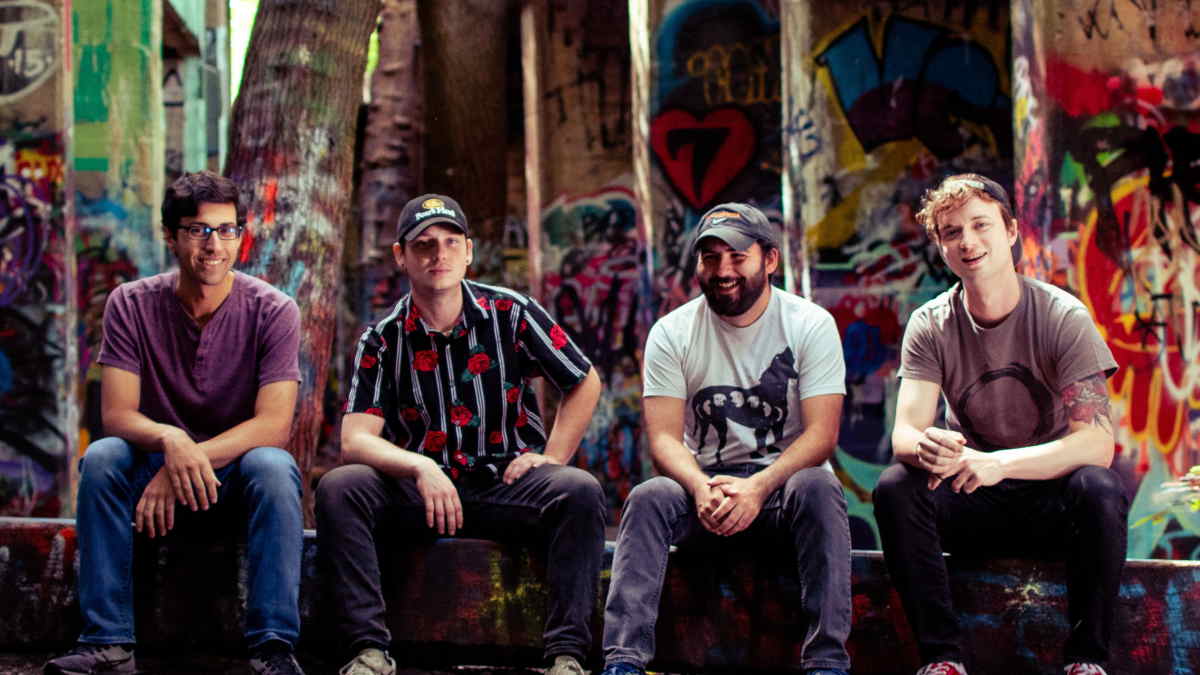 All Systems Go recently released their brand new single "No One Does Homecoming Like Us" and to celebrate we asked Matt Pezza to tell us about the track. Here is the story:

I started writing the lyrics to Homecoming in January of 2021. I didn't have any structure to what would become the verses and choruses to start; at this point in time it was simply about being bored with living at home. About a month later, I completed the rest of the lyrics in one night. Someone posted in our Delran Class of 2013 Facebook group about how our 10-year reunion was in two years and how they "couldn't believe how successful all of [us] had become!".

Looking back, I think I can appreciate the enthusiasm and how supportive this post was, but at the time this gave me such bad anxiety and I was suddenly hit with an overwhelming sense of feeling like I was falling behind in life. It seemed like everyone I knew was buying a house or a car, getting engaged, starting families, becoming managers and executives, and I wasn't even close to doing any of these things. Also, most of my closest friends moved out of Delran, and even if they were still local, hanging out every afternoon isn't as feasible as when we were kids. From here, the song developed into something more than just being bored with living at home. I think we've all had those moments where we feel like we're falling behind or we're not doing as well as we want to be doing. Your mind can really play some mean tricks on you and it's easy to forget that we all have our own timelines.

Our producer Nik Bruzzese (of Man Overboard) has a really good ear for what makes a song hit hard, and taking this track to the studio really showed us that. In our original demo, both verses and pre-choruses had the same structure and melody. It was Nik's idea to combine the music from verse 1 with the lyrics from the first pre-chorus into a new phrase, which is why the second verse sounds slightly different. I had to come up with new lyrics on the spot to fit this change, but I think this ended up being the most important line in the song: "If I told myself I hate it here, then that would be a lie. But it's almost time to say goodbye to this part of life." I feel like it's a known stereotype that pop punk bands are supposed to hate their hometowns, but in all honesty (and I think I can speak for the other guys in the band) we all had a great time growing up in Delran. It's where we became friends, shared so many great memories, started our first band, and of course, where we got into music in the first place. But I think I've reached that point in life where a change of pace is much needed. As a band, we really hope that this song encourages anyone who feels the same way to break out if they feel stuck or complacent: step out of their shell, get out of their hometown, look for a better job, reach for higher goals etc.

And speaking of having a great time growing up here, if you're curious about the title, ask anyone who went to Delran High School and they'll assure you that no one does Homecoming like us.