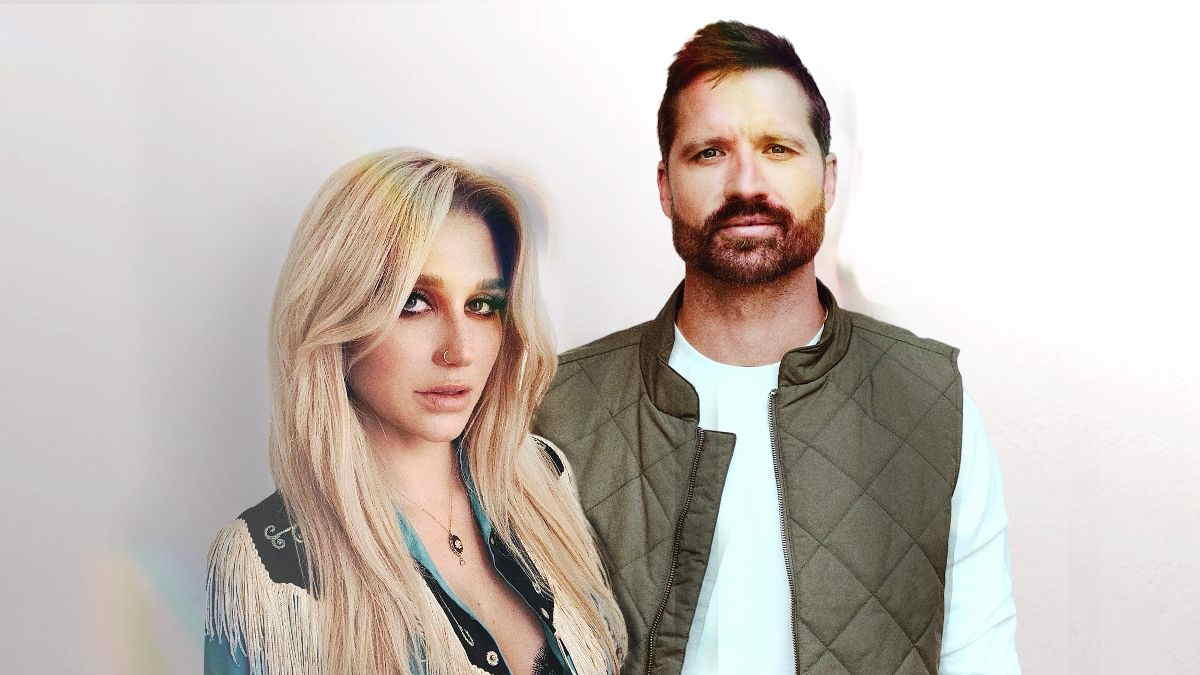 Walker Hayes has released a brand new music video for his single "Fancy Like" featuring Kesha, which was filmed in Los Angeles and directed by Rehman Ali.

Hayes had this to say about the track and video, "This song came out of a conversation about the misconceptions that celebrities or artists live a lavish lifestyle, and it's important for folks to know that's not necessarily true.

"I'm truly about as fancy as Applebee's on a date night, so creating a video celebrating the simple moments in life - like watching a movie or drinking box wine - was important to us. Kesha and I each bring our own versions of 'Fancy Like' to this, and I love how it came together." Watch the video below: