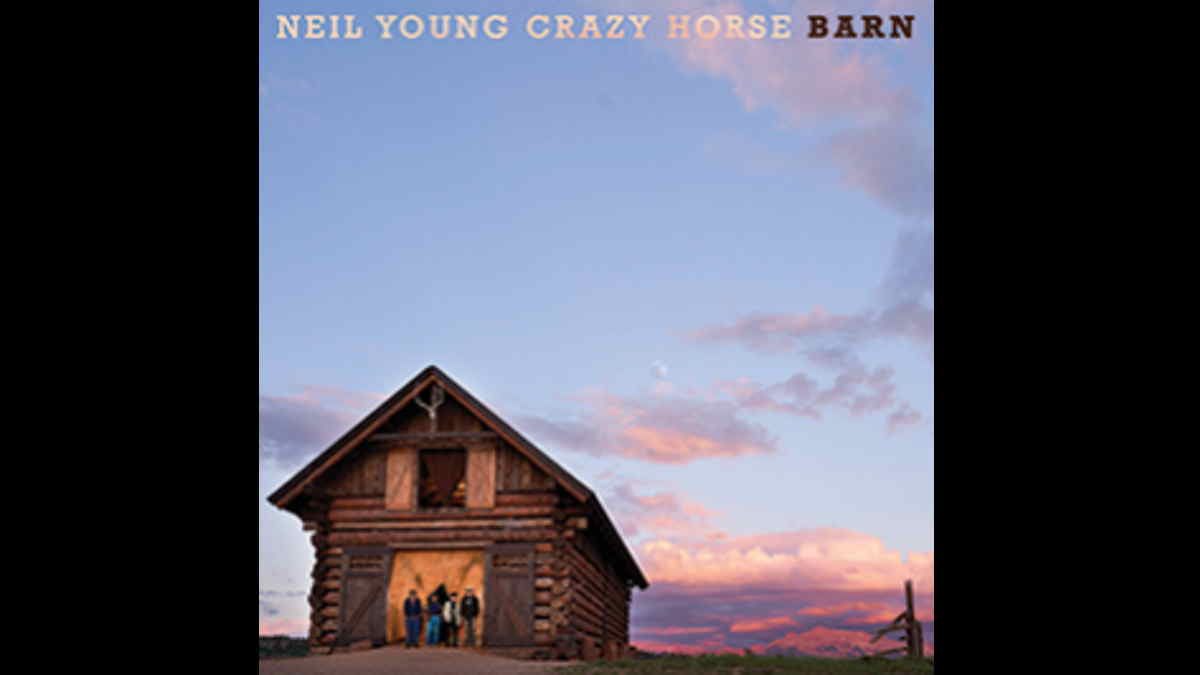 The rocker shared the news via the Neil Young Archives site while revealing its cover art and detailing the set's 10-song track list and the imminent arrival of the lead single, "Song Of The Seasons."

Co-produced by Young and Niko Bolas, the band recorded the project "high in the Rockies" on June 21, 2021 with the Le Mobile Recording Studio. "Barn is very special," wrote Young wrote to fans on the site. "It rock. It rolls...I wish it was out now. It's got songs that are part of these times."

"Crazy Horse recording is under way," teased Young about the project back in June. "The Horse is back in the barn now, shaking off the rust."

"These are new times, with new songs and feelings after what our world has been through and continues to face," he added. "The music we are making [is] for our souls. It's like fresh water on a desert. Life is going on."