Singled Out: Vapors Of Morphine's Irene 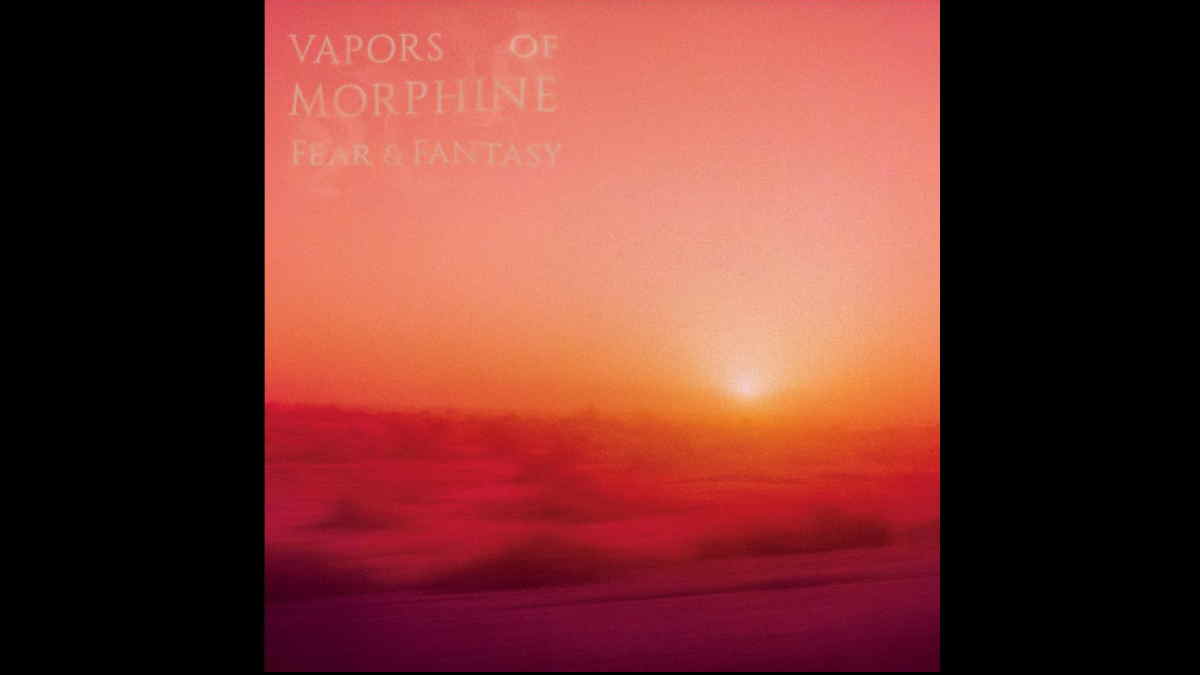 Vapors Of Morphine recently released their new album, "Fear & Fantasy" and to celebrate we asked singer and multi-instrumentalist Jeremy Lyons to tell us about the lead single "Irene". Here is the story:

In need of new material for this band, I wrote Irene a few years ago on a 2 string slide bass guitar (much like the ones Mark Sandman designed and played with Morphine). In writing, clear parameters are always helpful, otherwise you can end up trying to do too much. Limitations demand creative thought. On the 2 string slide bass, you can play melody and bass lines, but no chord that is more than two notes. The strings are raised up so high that you can only play the instrument with a slide -- a bottle neck or metal tube like a socket that fits around a finger. So there are limitations. And the instrument certainly lends itself to sparsity.

We've sort of gone with a dream-theme for much of the Fear & Fantasy album as a nod to the Sandman/Morpheus mythos. So we have a few new songs with a dream or sleep theme: No Sleep, Blue Dream, and so on. And Phantasos & Phobetor is named after two dream gods, brothers of Morpheus. But I wanted to explore dreams and sleep from different angles: sleeplessness, waking dreams, fever dreams, hallucinations, and daydreams that perhaps distract us from the here and now, something I've struggled with. Irene is perhaps about that -- a guy who's girl leaves him while he spends his time dreaming about another woman, who may or may not even be real. The original title was "Dream Irene," but in homage to Sandman, who named several tunes after women, we shortened it.

Sliding up and down a taut bass string with a bottle neck or socket wrench on a slow groove can produce a dreamy quality. That was somewhere to start. The chords for the verse --- the root chord to the sixth -- that's an abbreviation of the I/vi/ii/V progression used in a lot of '50s pop -- Sleep Walk and Blue Moon, for example. You borrow a little form here and there -- just enough, hopefully, to give people the impression they've heard it before. The mix of that old genre with Morphine's Low Rock sound seemed to work immediately. Jerome Deupree (drums) and Dana Colley (baritone sax), both original Morphine members -- they both play beautifully on the record, and the song quickly became a standard of ours on stage.

Singled Out: Vapors Of Morphine's Irene