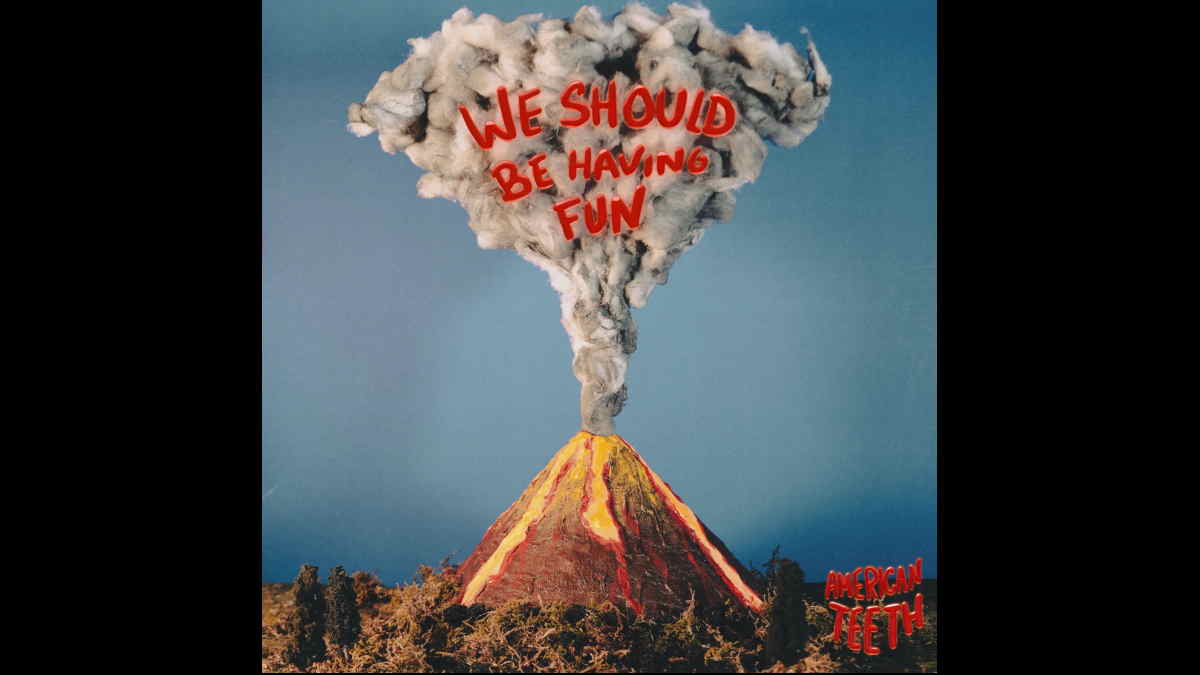 American Teeth (Elijah Noll) has shared a brand new track "Kickflip," to celebrate the news that his debut album, "We Should Be Having Fun", will be released by Fearless Records on October 29th.

He had this to say about the track, "'Kickflip' gives me energy and also makes me want to cry. That is the energy I had when [producer] Colin [Brittain] and I were making the track.

"I was in a low, and I was looking for things to do to help me get out of the rut I was in post-breakup. I started skating every night around the park in my neighborhood.

"I was determined to learn to skate, and everything was shut down due to the pandemic. Everything felt vacant. All of the basketball hoops were stripped of their nets so people wouldn't play.

"I felt so much frustration - like we were collectively being told we can't gather together and can't have fun. I felt like everyone was feeling this emptiness and decided to write 'Kickflip' as a way to project a positive outcome despite being in a rough mental state. 'We're still messed up, but we're all okay.'

"I still haven't nailed a kickflip, but I'm trying." Check out the song below: