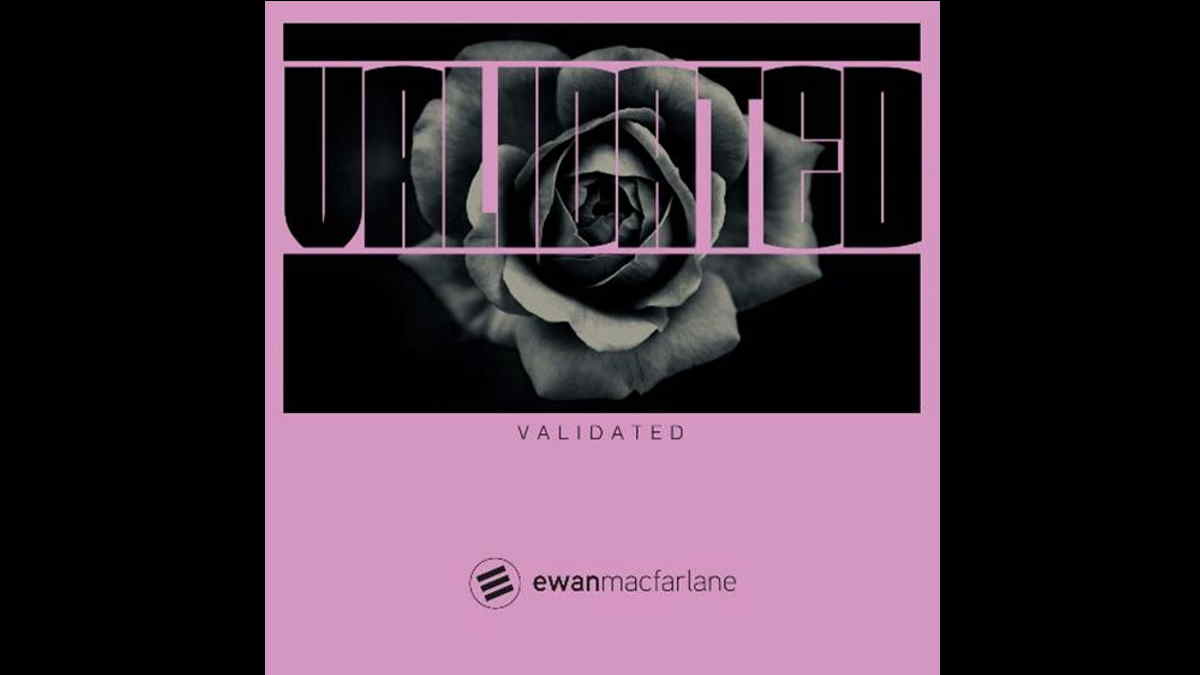 The song is the third track revealed from his forthcoming debut solo album, "Always Everlong," which is set to be released on October 29th. Ewan had this to say about the single, "It's about putting your 2 fingers up to the ones judging you, as they are the ones that need to step back and reflect on their own values.

"It's a song of liberation and understanding that if we are coming from a good place then it doesn't matter what shape, size, colour or sex we are. It's about standing strong and not needing to seek validation from others. We don't need to be validated!" Watch the video below: