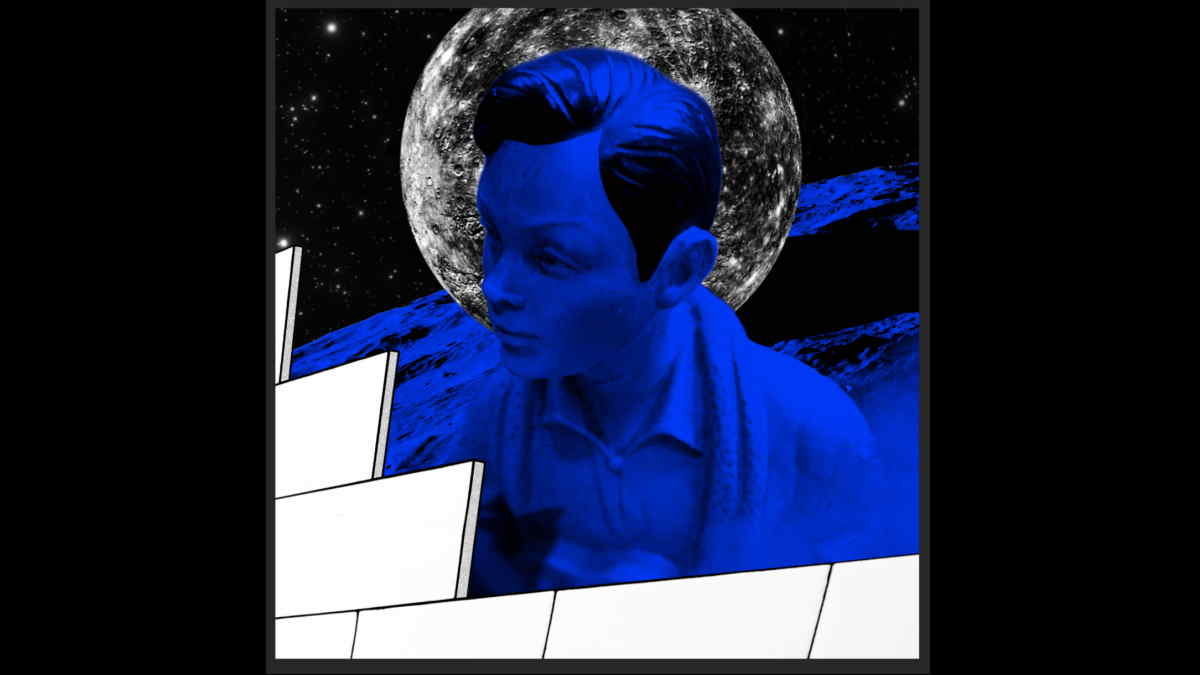 (hennemusic) Jack White has teamed up with the Call Of Duty franchise for the release of his brand new single "Taking Me Back", which is his first new solo music in nearly four years.

Produced by White at his own Third Man Studios in Nashville, TN, the tune - which features the rocker on all instruments and vocals - can be heard in the trailer for Activision's upcoming Call of Duty: Vanguard alongside footage from the video game in the newly premiered lyric video for the song.

Developed by Sledgehammer Games, Call of Duty: Vanguard will deliver a World War II environment when it launches worldwide on November 5; the title is the newest release from the Call of Duty franchise that has sold over 400 million copies around the world.

In sync with the rock version of the single, White is also sharing a visualizer video for a softer take on the track entitled "Taking Me Back (Gently)", which sees White on acoustic guitars and vocals alongside piano, violin, upright bass, shakers and trap kit handled by other players.

"Taking Me Back" marks White's first new music since "Boarding House Reach", which debuted at No. 1 on the US Billboard 200 upon the album's release in 2018. Watch the lyric video for the rock version and the visualizer for the "gentle" version here.