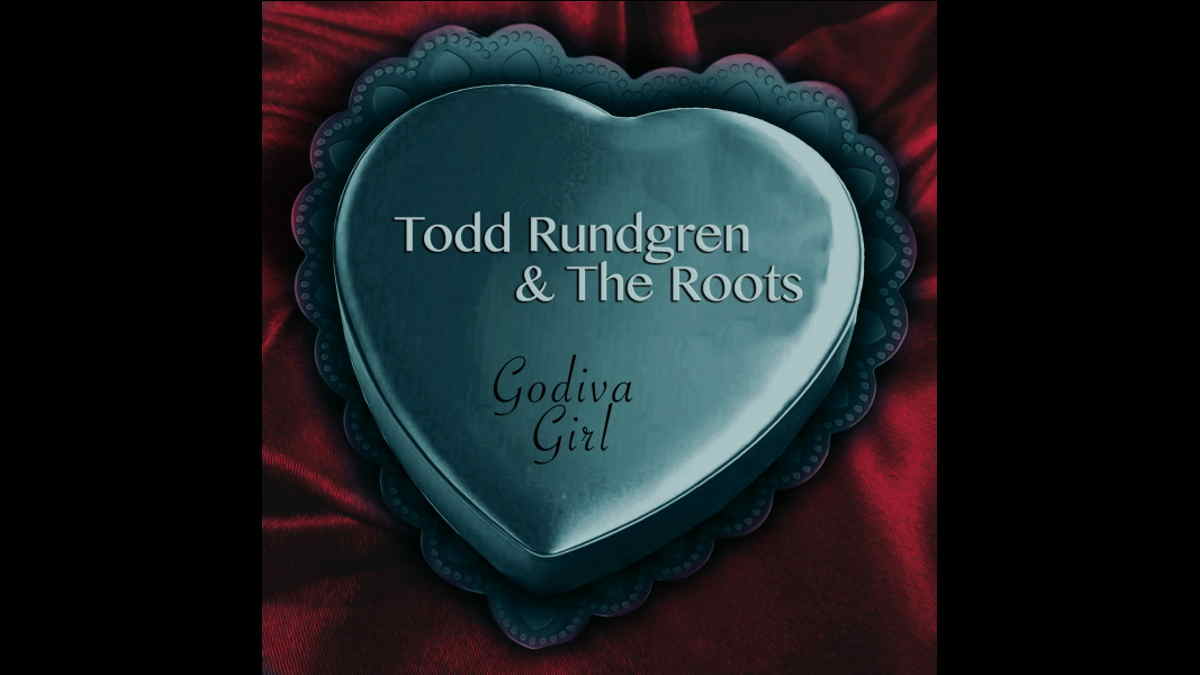 Todd Rundgren has released a lyric video for his brand new collaboration with The Roots called "Godiva Girl". That track will be included on Todd's forthcoming album.

The new album will be entitled "Space Forces" and apart from The Roots, it will also feature collaborations with Weezer's Rivers Cuomo, Sparks, hip hop artist Narcy and others. It is expected to be released next year.

We were sent this background on Todd and The Roots' history together: In early 2011, as Todd Rundgren was promoting an upcoming tour, he stopped by Late Night With Jimmy Fallon for live performances of two songs from his classic 1972 album Something/Anything, "I Saw The Light" and "Couldn't I Just Tell You." Backing Rundgren for both songs was Fallon's long running house band, hip hop auteurs The Roots.

The appearance marked the beginning of a furtive cross-cultural, cross-generational collaborative relationship born of mutual respect and admiration that would be repeated again in 2017 when Rundgren sat in with The Roots on a taping of the Fallon show.

Now, these two musical giants reunite on a studio recording, a track that will appear on Rundgren's upcoming Space Force album coming next year. Watch the lyric video below: