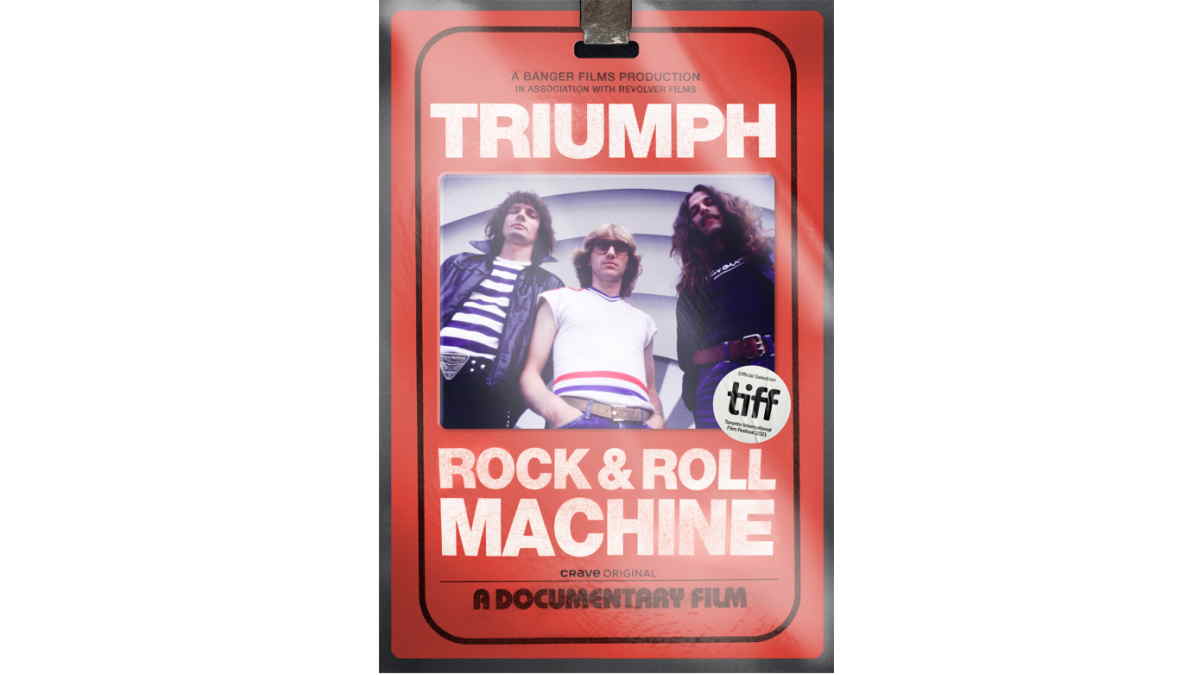 "The Triumph story was compelling to me, Marc, and the Banger team because it was an opportunity to piece together a broken puzzle," says Sam Dunn. "We wanted to know how and why the band dissolved at the peak of their powers."

"Sam and Marc did an outstanding job documenting what it's like to have been aboard the Triumph train for the past 45 years," adds bassist Mike Levine. "For fans old, new, and those to come in the future, this is all they'll need to know about the band. It's great that the doc is making its USA premiere in Philadelphia - Triumph always looked forward to playing for the amazing Philly fans."

"Triumph: Rock & Roll Machine" will premiere at the Philadelphia International Film Festival on Saturday, October 23 at 9:30 PM at PFS Drive-In B, and will screen again on Monday, October 25 at 8:45 PM at Ritz Bourse 2. Watch the trailer here.