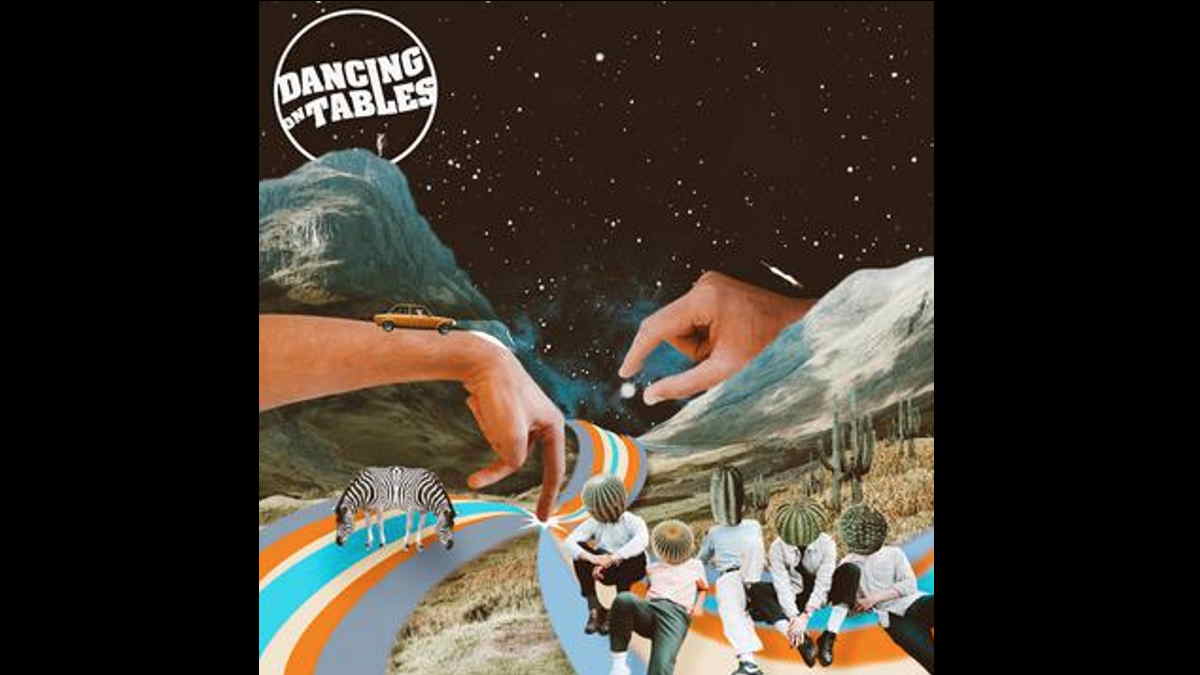 Dancing On Tables have released a music video for the newly remastered version of their single "Black", which will be included on their forthcoming "Play Play Play" EP that is set to be released on October 29th.

The Scottish alt-rockers had this to say, "'Black' is essentially a story about a friend of ours who went through a break up that completely crushed him. They weren't together anymore, but it seemed like his life was more dominated by them than ever.

"The title plays on the mourning aspect of someone post-relationship, going through the different stages of accepting that something is never coming back.

"With the video, we used footage from the last few years to show how we've grown as a band from the time we first released the track. It was important to us that it felt positive, as the person the song was written about has moved on with his life in that time and we wanted the video to reflect that." Watch the video below: