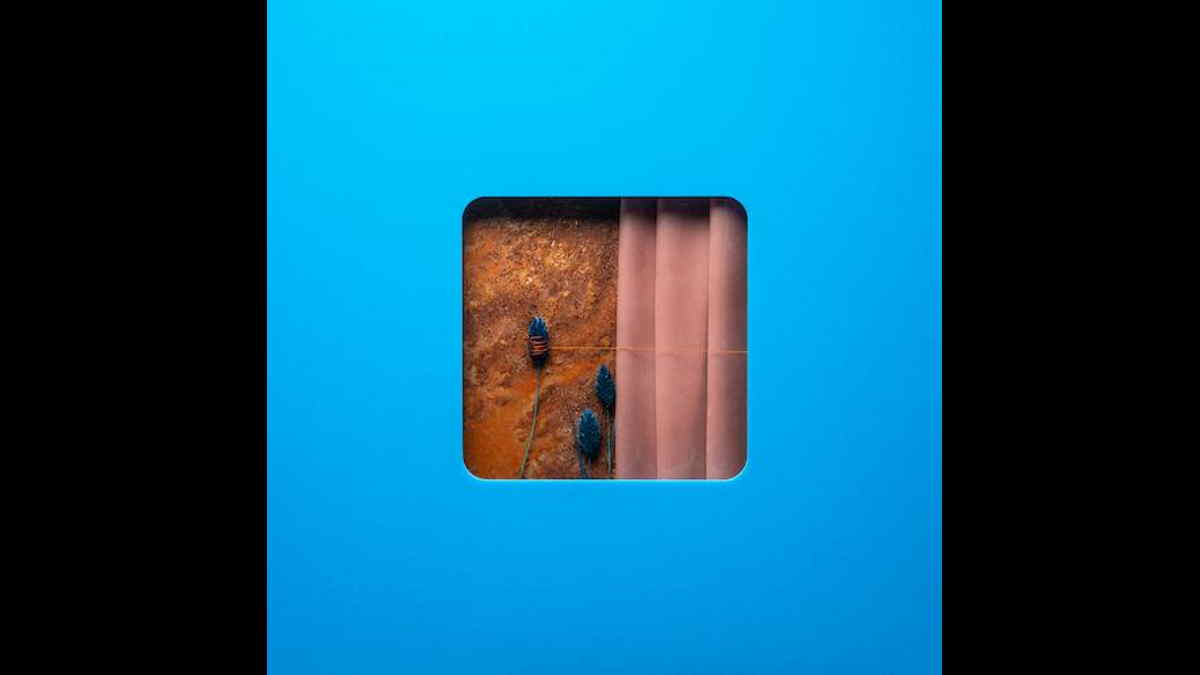 Modern Error have released a music video for their brand new single "The Truest Blue" and announced that they will be releasing their new album, "Victim Of A Modern Age" digitally on January 21st.

They had this to say about the new single and video, "The Truest Blue is a duality of audio and visual, expressing the idea of becoming absolute/ the purest version of yourself.

"Conceptually [we] wanted to paint the picture of a rebirth into a new world, one of which to reflect on the earth we all inhabit and see it what it really is.

"[We] feel this also translates into how Modern Error is progressing, into a new world of its own. This song sets us up on a much more honest path sonically.

"Modern Error will always evolve to the intention of its name." Watch the video below: