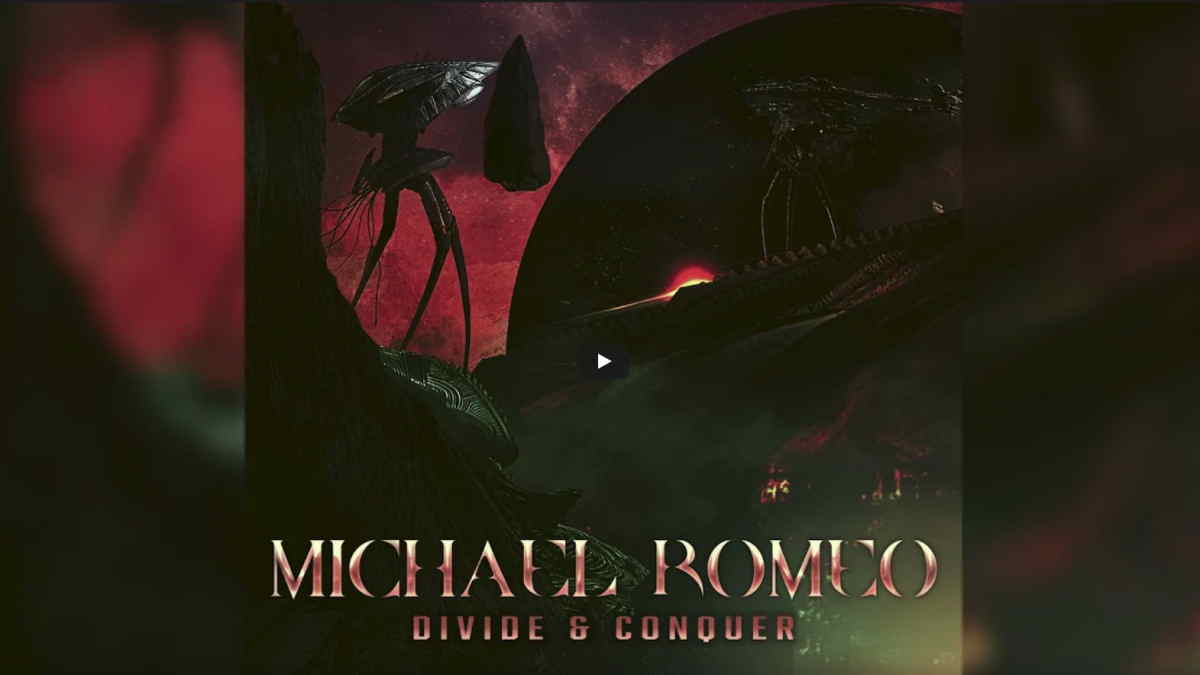 Symphony X guitarist Michael Romeo has shared a short 27 second teaser clip for his forthcoming album, "War of the Worlds, Part II", which will be released under his just inked deal with InsideOut Music on February 4th, 2022.

The album is the follow-up to his 2018 effort, "War Of The Worlds, Part 1", and features the return of drummer John Macaluso and bassist John "JD" DeServio, along with Romeo first time working with Croatian singer Dino Jelusick.

Romeo shared, "I go way back with John and JD, so they were the obvious choices, but this time I wanted to try something different with the vocals. Dino came highly recommended, and he totally nailed it! He really brought an exciting element to the music." Check out the teaser clip below: