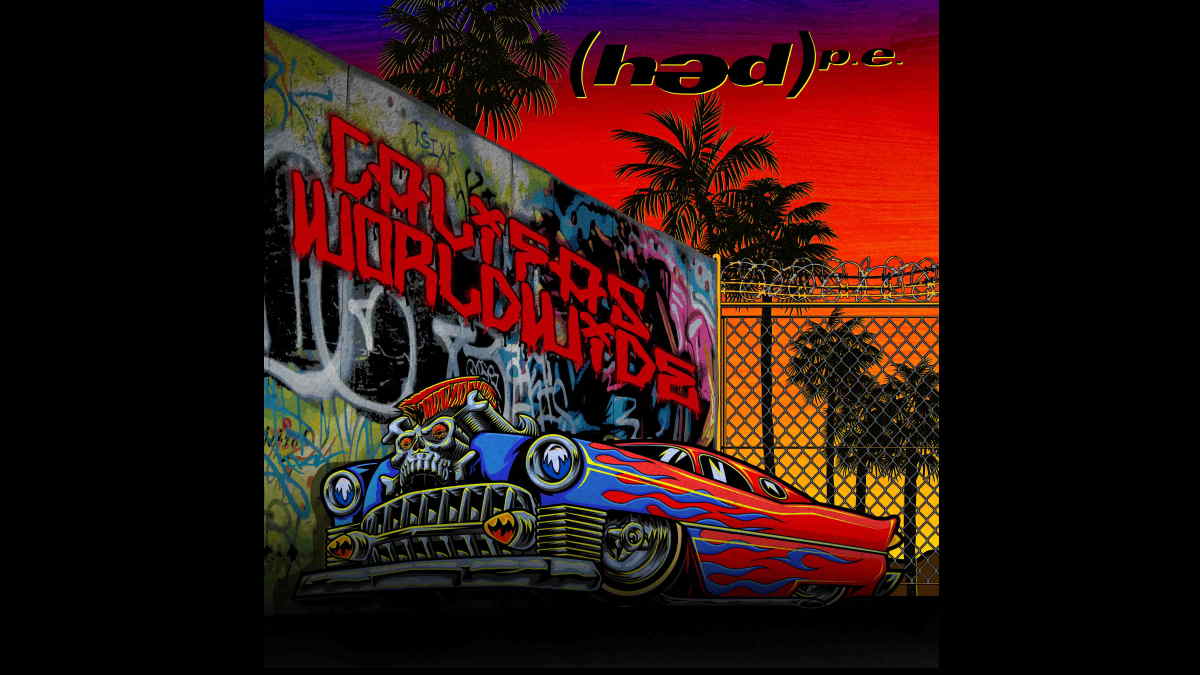 Frontman Jared Gomes had this to say, "When the first phase of the pandemic hit, all of our tours were canceled and we had just released 'Class of 2020"'.

"Rather than sit around waiting for this thing to end, I decided to channel all my energy into creating music and to work with new artists from a variety of styles. We had people from all over the world from places like Belarus, Russia, England, France, Argentina, Italy, and Germany send in tracks.

"When I finished I realized there were some really cool vibes here; so I sent a selection to the record label and they agreed. They offered to release a record with all these different artists.

"The word Califas is Spanish slang for California. I feel like my vocals have a SoCal vibe to them, so the title was a cool way of tying together all the tracks from all over the world with my Cali vibes."