Singled Out: Clockwise On Fire's Dig 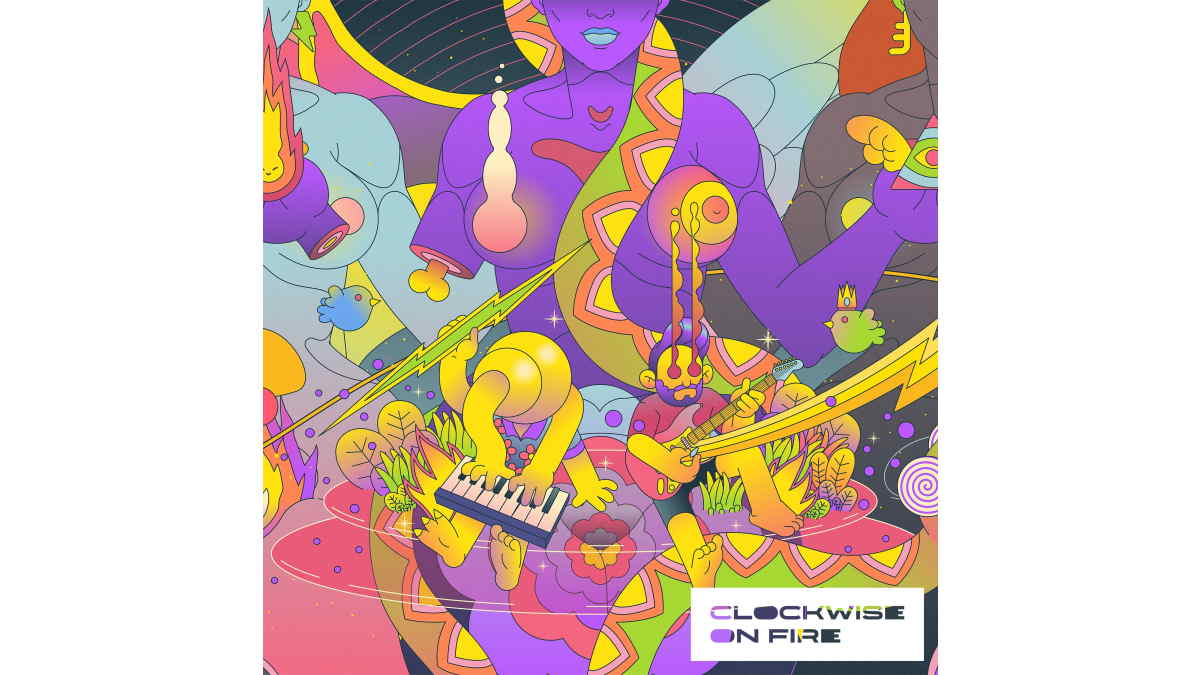 Philadelphia-based indie outfit Clockwise On Fire are releasing their self-titled debut album this week and to celebrate we asked Tim Arnold [Good Old War, Anthony Green] to tell us about the single "Dig". Here is the story:

The recording/writing process for "Dig" was much like the process for all the songs on the album. It was done remotely and sent back and forth until we both agreed it was done. What set this particular track apart was that it was the first one where we were both like "ok, this is going to be awesome." It's always kind of a mystery as to whether Brian will like what I lay down on his demos and vice versa, but with "Dig" I kind of knew that he would like it. I remember finishing the vocals and being like, "oh sh*t, this is gonna be good." It was the spark that drove us to really start taking this thing seriously and putting in more work/time.

It was written pretty loosely, a sort of tidied up improv, then tightened each time it was sent off. The lyrics are basically a collage, a poem I wrote then extracted lines I liked that seemed to fit and repeated as if it was a bass line or a hook. I wanted the words to serve more of a rhythmic pattern as opposed to creating a narrative. Kind of like how a producer/DJ will sample an audio track of someone singing or talking and chop it up and repeat it. A similar approach happened here but I was just imagining where I would put my parts if I was sampling them. I also tried to keep some sort of vague narrative for the lyric listeners.

The video also happened to be created in a loose, improvisational way. I really like the idea of having a very basic, almost obscure concept and then just seeing what happens when we come up with ideas on the fly. Adam and Chris (the directors) were very receptive to this idea and ran with it, which is exactly what we were hoping for. I wanted them to approach the video like a jazz musician does in a jam. Just bring your gear, have an idea for the general vibe, then use your skills to make it come to life. They nailed it, and for that I am extremely grateful. Working with enthusiastic, creative people is what it's all about.

The overall goal and ethos in this group is unbridled freedom of expression and having fun with creativity. We don't sit down and pick apart every note and slave over every detail until we are so exhausted we have to be done. Instead we let ideas flow, try and pin down the ones that excite us, and organize them in a way that makes us happy. I feel like people can tell when it's a struggle and when it's a pleasure. We try and maintain the vibe of the latter.

Singled Out: Clockwise On Fire's Dig