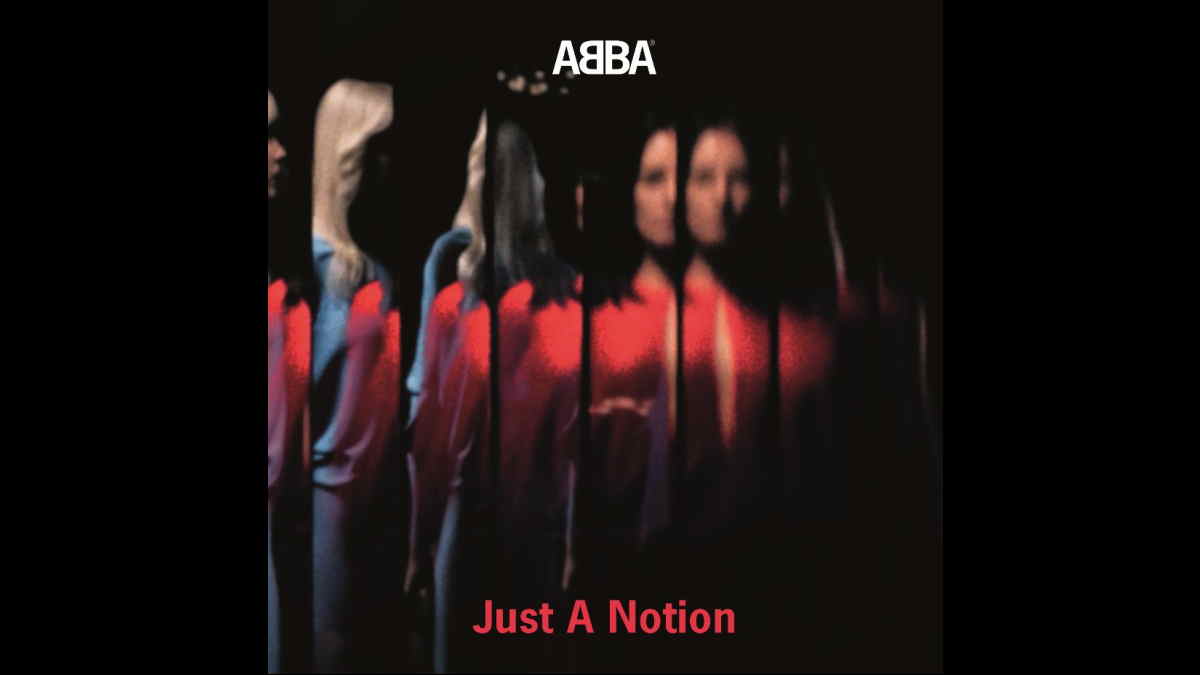 ABBA have released their brand new single "Just A Notion". The song is the third single the legendary group has revealed from their forthcoming album, "Voyage", which will arrive on November 5th.

Bjorn Ulvaeus had this to say about the new track, "Wikipedia says this track was recorded in September 1978, which sounds about right. That puts it in between ABBA the Album and Voulez-Vous, and it would have been included in the latter had we not decided against it. Why did we decide against it? In hindsight, I don't have a clue. It's a good song with great vocals. I know that we played it to a publisher in France and a couple of other people we trusted and as far as I can remember they liked it very much. So it's a mystery and will remain a mystery.

"Now Benny has recorded a new backing track to which we've added drums and guitars, but all vocals are from the original 1978 tracks. In a way, it demonstrates what we plan to do with ABBA Voyage in 2022. There, we will have a live band playing, but all vocals will be from the old recordings.

"'Just a Notion' is a ridiculously happy song and hopefully it will cheer you up in these dark times!" Check it out below: