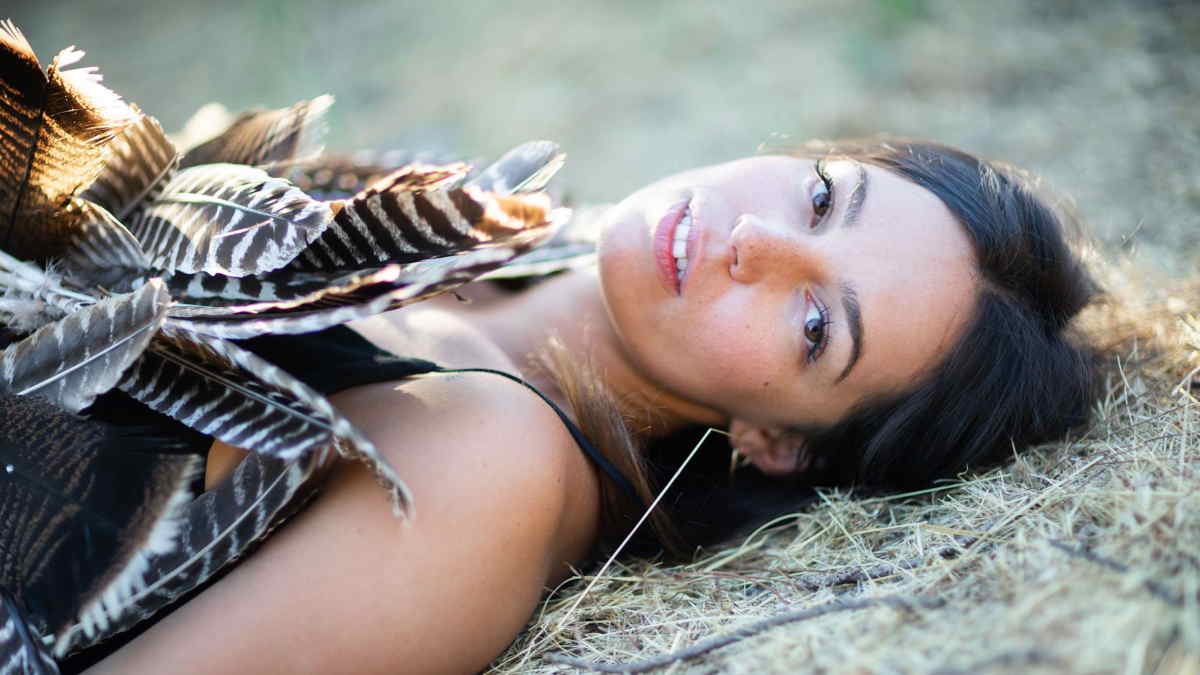 Claudia Combs Carty released her new album, "Phases" this week and to celebrate we asked her to tell us about the song "Every Single Time". Here is the story:

"Every Single Time" is about being addicted to toxic love. "If I wasn't carrying this weight around for you, I could be loved by a good, good man." You can fight every day with some guy and get nowhere until you realize it's yourself that you're in a fight with. When I wrote this song, I was in the thick of it. The chorus I actually wrote years earlier. When I started writing the verses, a song I kept in mind for the feel of this one was the Joan Armatrading song, "The Weakness in Me." That's where I came up with the line, "You're always saying you're gonna leave her one day but something tells me that's not your plan," because I thought what's more toxic and completely trapping than being involved with a married man.

Nearly all of the core of this record -- piano and my voice -- was recorded in one session. I'd finished this song a few months after that and really wanted it on the album, so I went back and got it. Actually, I initially hated this take and tried again and again until my producer convinced me that this first one was perfect.

"All the broken records, bullets littering the floor, from the shots that we take every night" is in reference to partying and drunken fights. This is about someone I was with who I was completely incompatible with, who drove me insane, and who I fought with literally every day. I can easily say I hated him more than I loved him. It was a mess of getting wasted and waking up thinking, "F***, get me out of this," knowing I'd probably do it all again that night. I guess the drinking had a lot to do with it. When I was stuck in that dance with drinking, there was constantly that conversation I'd have with myself about how much better off I'd be, what I'd accomplish, what kind of love I'd find, if I could leave the toxic sh*t behind me. "I'm thinking about the ending, and who I'd be if I could go. But now that you are like a virus, I'll never know." Whenever I play this song, I get right back to that anger I had. When it's over, I'm relieved to be on the outside.