The Hellacopters Reveal 'The Devil Stole The Beat From The Lord' 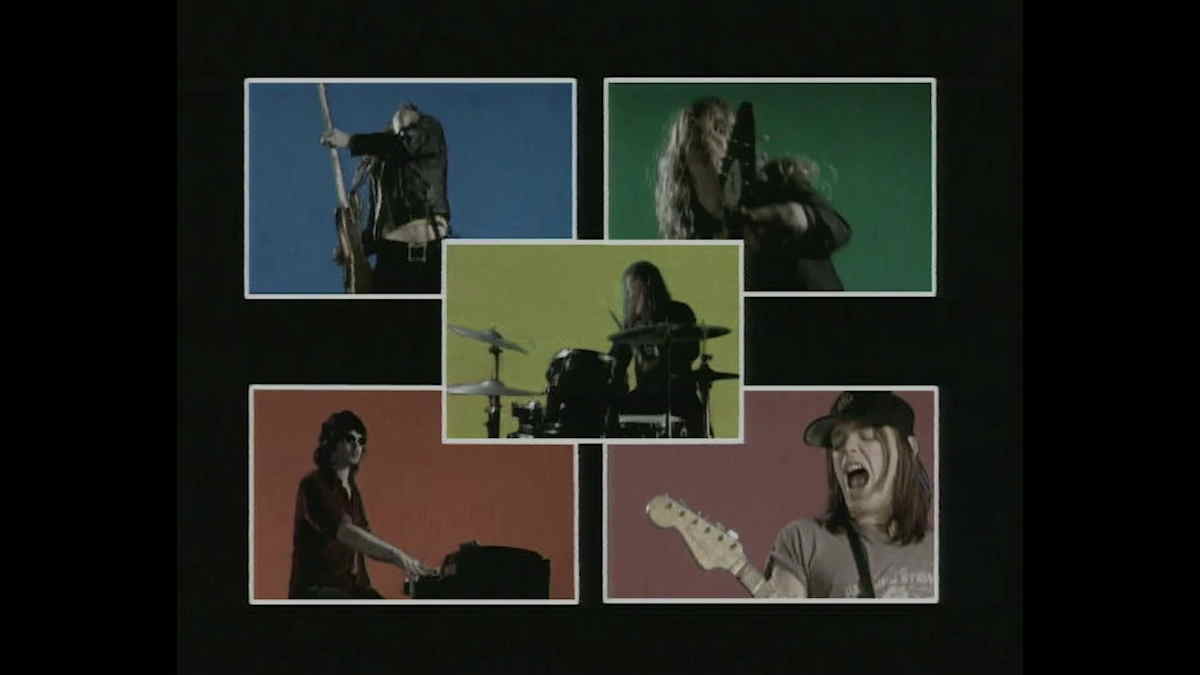 The Hellacopters have shared their brand new single "The Devil Stole The Beat From The Lord", which comes from their forthcoming studio album that will be released next spring.

The new track is the first offering under the band's new deal with Nuclear Blast Records, who have also made the band's classic album, "Grande Rock", available on digital music services for the first time.

Frontman Nicke Andersson had this to say, "The excitement levels are sky high over here at camp Hellacopter. I know I said this was never gonna happen but I was wrong.

"Once in a blue moon that's the case and not only do we have a brand new album ready to be unleashed upon you, dear disciples of the rock - we also have the immense pleasure of doing this together with the finest of folks at Nuclear Blast Records. Good times ahead indeed!"

Jens Pruter, Head Of A&R Nuclear Blast Europe added, "I was more than happy to see The Hellacopters again at their recent reunion shows. To quote Dave Grohl from an interview at the Australian Big Day Out Festival (where the band played with the Foo Fighters and Red Hot Chilli Peppers): 'The Hellacopters are amazing. They're one of the best bands you've ever seen in your life. I'm telling you. It's amazing.'

"Of course, at the reunion shows I asked the band if they would also do a new album, but I didn't want to build my dreams up too high. But I guess dreams can come true.

"Special thanks to Nicke, Robert, Boba, Dregen and their manager Patrick for giving Nuclear Blast the opportunity to work with The Hellacopters. The upcoming album proves that they are still amazing. I'm telling you." Stream the video for the new song below:

Related Stories
Through The Eyes Of The Hellacopters Coming Next Month

The Hellacopters 'So Sorry I Could Die' With New Video

The Hellacopters Share Song From First New Album In 14 Years

The Hellacopters Reveal 'The Devil Stole The Beat From The Lord'