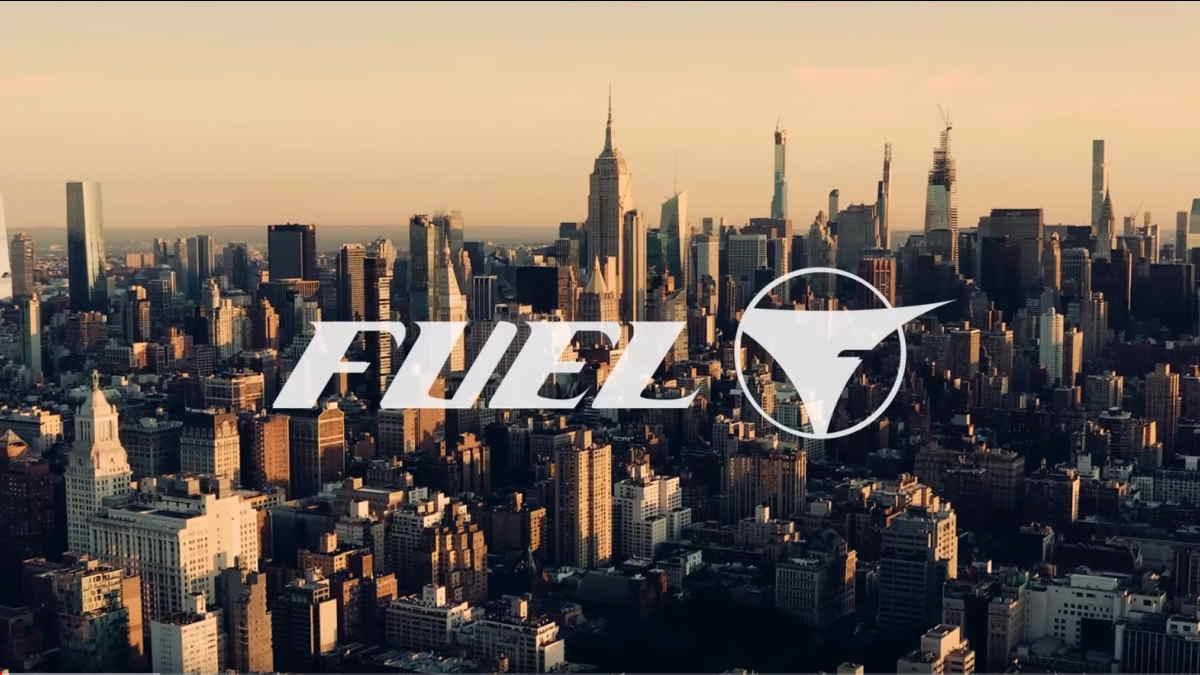 Fuel have released a music video for their new track "Landslide" to celebrate the release of their brand new studio album, "Anomaly," which hit stores on Friday (October 22nd).

Carl Bell had this to say about the video, which was filmed on a rooftop in the middle of New York City, "Filming a video on a rooftop just always works. I grew up seeing the U2 video and of course the legendary Beatles performance on the roof of Abbey Road so this just felt great to do our own version.

"The song is about the uplifting side of a relationship. The lyric 'caught in a landslide' is about being overwhelmed by your feelings for someone. Musically, the entire record is like an unintentional homage to so many great bands and references so many influences: Def Leppard, The Cure, Duran Duran, Zeppelin, the Fixx, Journey, and even KC and the Sunshine Band." Watch the video below:

Fuel Announce 20th Anniversary Edition Of 'Something Like Human'

Motley Crue Return Fueled By The Dirt 2020 In Review