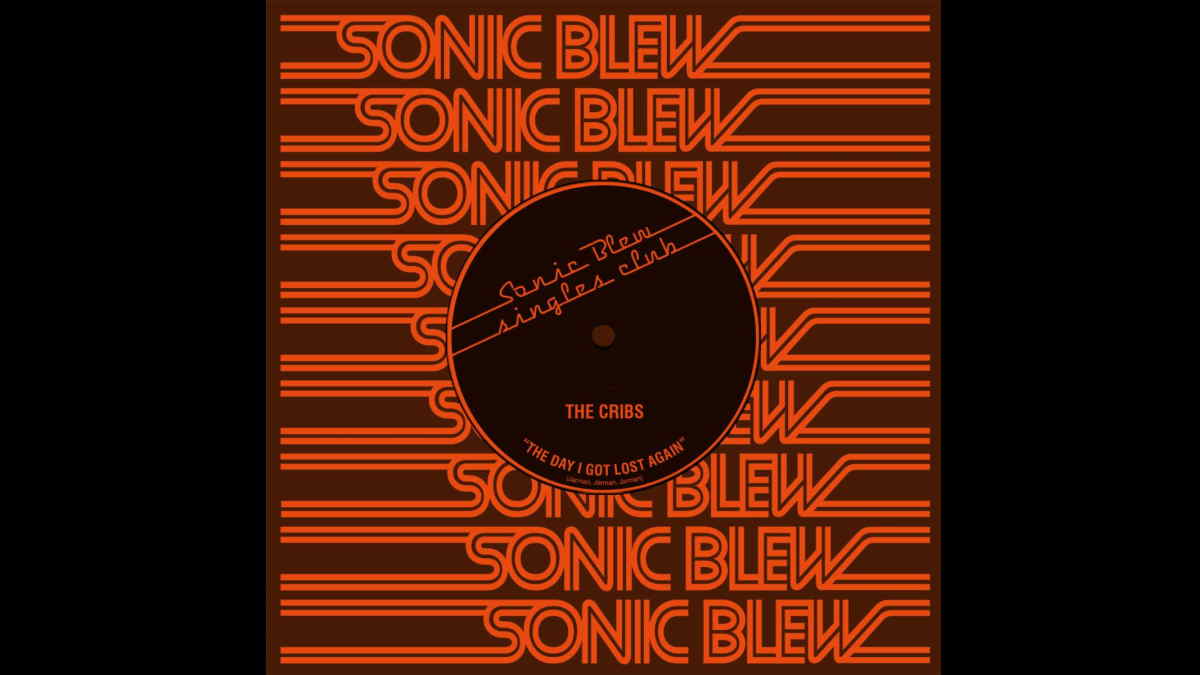 The Cribs have released two brand new singled, "The Day I Got Lost Again" and "Opaline and Evergreen", as part of their "Sonic Blew Singles Club", which will run monthly until the end of the year.

They had the following to say about "The Day I Got Lost Again": This song is pretty much us guys returning to our embryonic form, trying to rip-off 'Hard Days Night' era Beatles...which is to say, it's probably the closest we've sounded to our debut album since around 2004.

"It's also the first (and almost certainly last) time you will hear a harmonica in a Cribs song. It follows the classic rock n roll formula of verse/chorus/verse/bad solo/chorus/corny ending - all done and dusted in way under 3 minutes. Just the way we like it - hope you like it too!

They said of "Opaline And Evergreen": "Another basement recording, we decided to pair this song with 'The Day I Got Lost Again' because they are thematically coming from a similar place, lyrics wise - it's inspired by all of those places that you encounter in your day to day existence, the ones occupied by the ghosts of the memories you made there (for better or worse) - and how simultaneously haunting and wonderful that can be, no matter how outwardly mundane they may appear. And how we miss being able to get lost." Stream "The Day I Got Lost Again" below: