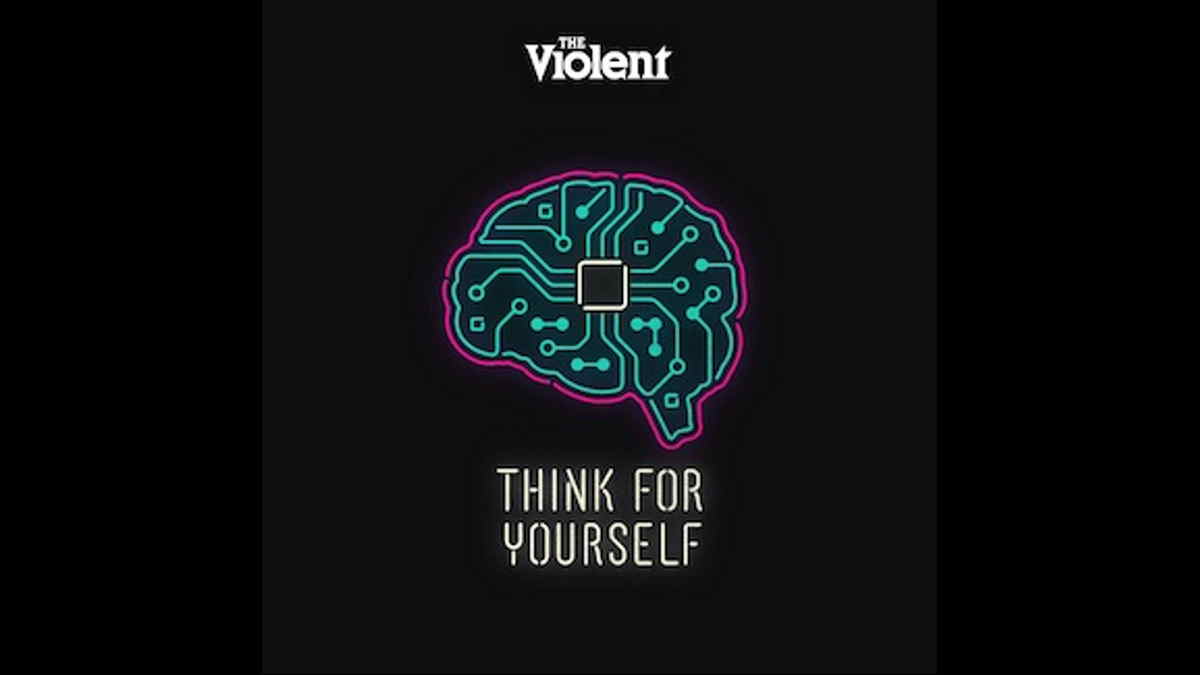 We were sent this background on the band: At the end of 2019, Red Sun Rising announced an indefinite hiatus as its members pursued other opportunities.

COVID-19 altered the world soon after, and the imposed lockdowns fueled singer Mike Protich's creative fire. In search of a way to reinvigorate and stretch his musical muscles, he recruited two members from his former band - Patrick Gerasia on drums and David McGarry on guitar.

The trio turned to home studios and virtual sessions and The Violent was born, emerging with "Impression" and "Fly On The Wall," in addition to "Think For Yourself."

Watch the SiriusXM Octane Accelerator Virtual Concert below, which includes their latest single "Think For Yourself" and some unreleased songs!