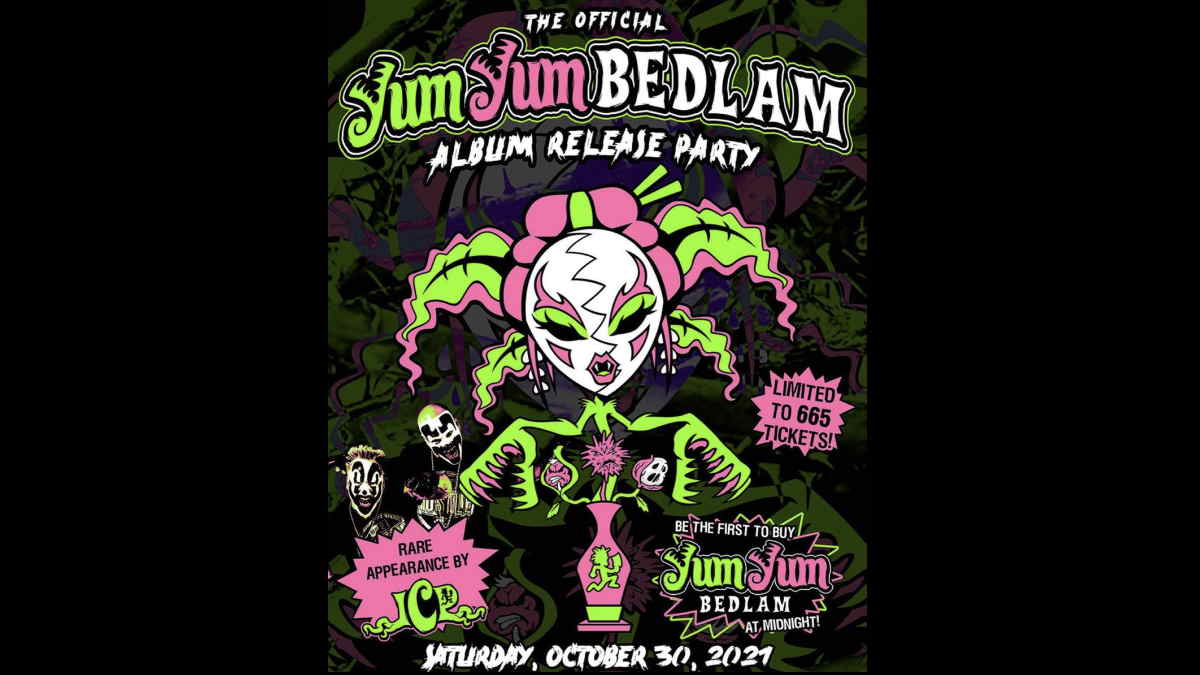 Insane Clown Posse have announced that they will be holding a special hometown album release party in their native Detroit on October 30th.

The event will be celebrating the release of their new album, "Yum Yum Bedlam," which is set to hit stores on Halloween (October 31st. The band also released a video for the record's new single "Wretched".

ICP's official record release party will be taking place on Saturday, October 30 at The Majestic Theatre in Detroit, with festivities kicking off at 8pm ET and tickets are extremely limited to just 665 guests.

The next day, their 27th Annual Hallowicked Clown Show will be heading back to its birthplace, The Majestic Theater in downtown Detroit, the same venue as the release party. Watch the new video below: