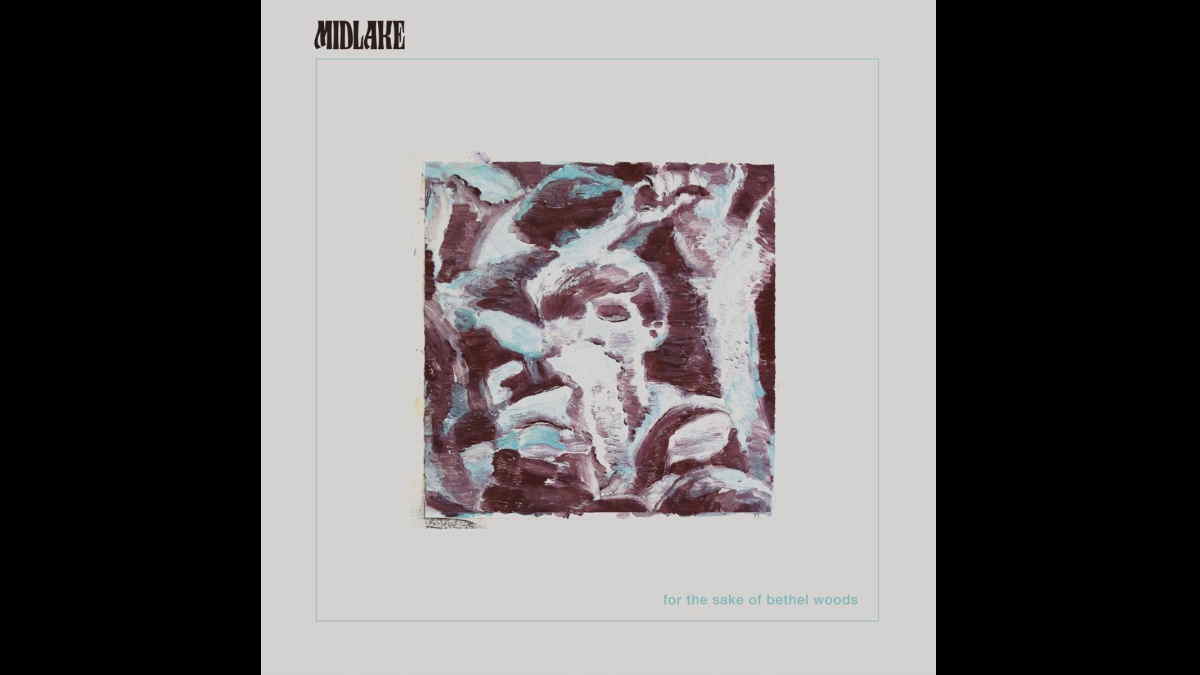 Midlake have released a lyric video for their brand new single "Meanwhile...". The track is the first taste of the band's first new studio album in eight years.

The group's forthcoming album, entitled "For The Sake Of Bethel Woods", will be released on March 18th, 2022 and is the follow up to their 2013 studio effort, "Antiphon".

Frontman Eric Pulido had this to say, "'Meanwhile...' is a song referencing the time in between what transpired leading up to our hiatus in '14, and what inspired us to reconvene in '20,.

"The former being an unhealthy and unsustainable place that called for pause and the latter a serendipitous visit from Jesse's late father (Dave Chandler, depicted on the album cover) in a dream encouraging him to reunite with the band.

"Everyone had their respective experience during the uncertain time apart culminating in a confident and celebratory return to form." Watch the video below: