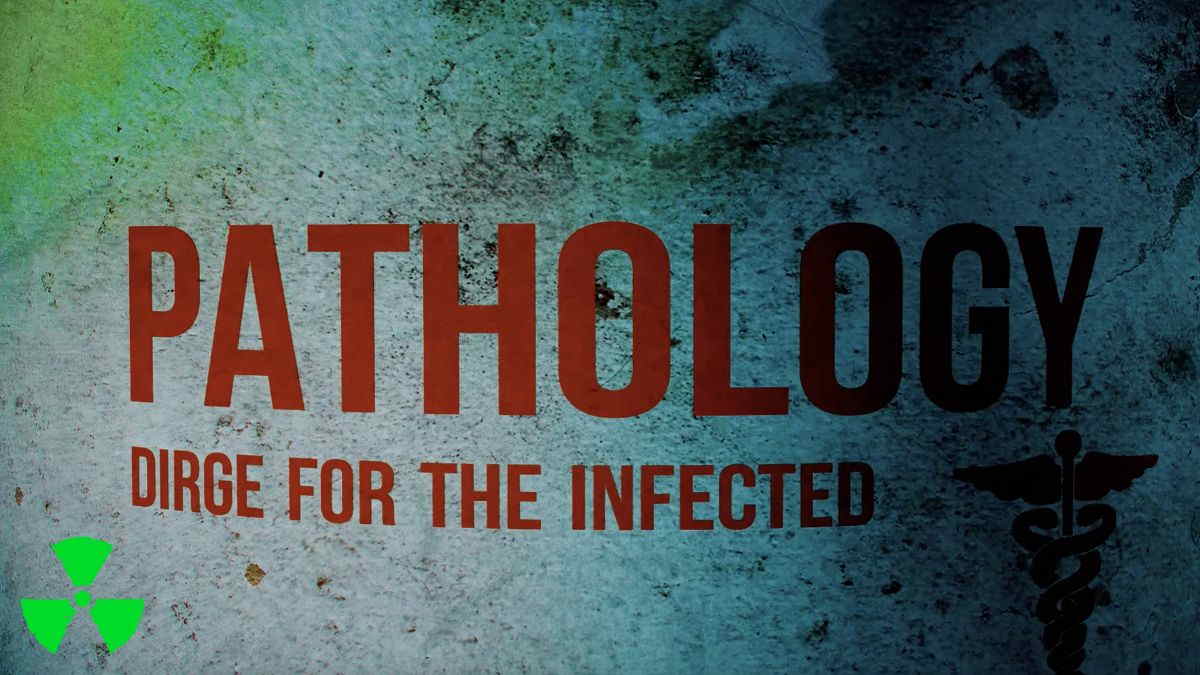 Pathology are streaming their new song "Dirge For The Infected". The track is the third single from their forthcoming album, "The Everlasting Plague," which will arrive on November 19th.

They had this to say about the new song release, "We're stoked to finally share another track from the new album! 'Dirge For The Infected' shows the full range of Pathology's music, from brutally heavy to fast and complex along with everything in between.

"Take a journey with us on this new track and prepare yourselves for the new album 'The Everlasting Plague!'" Stream the new single below: