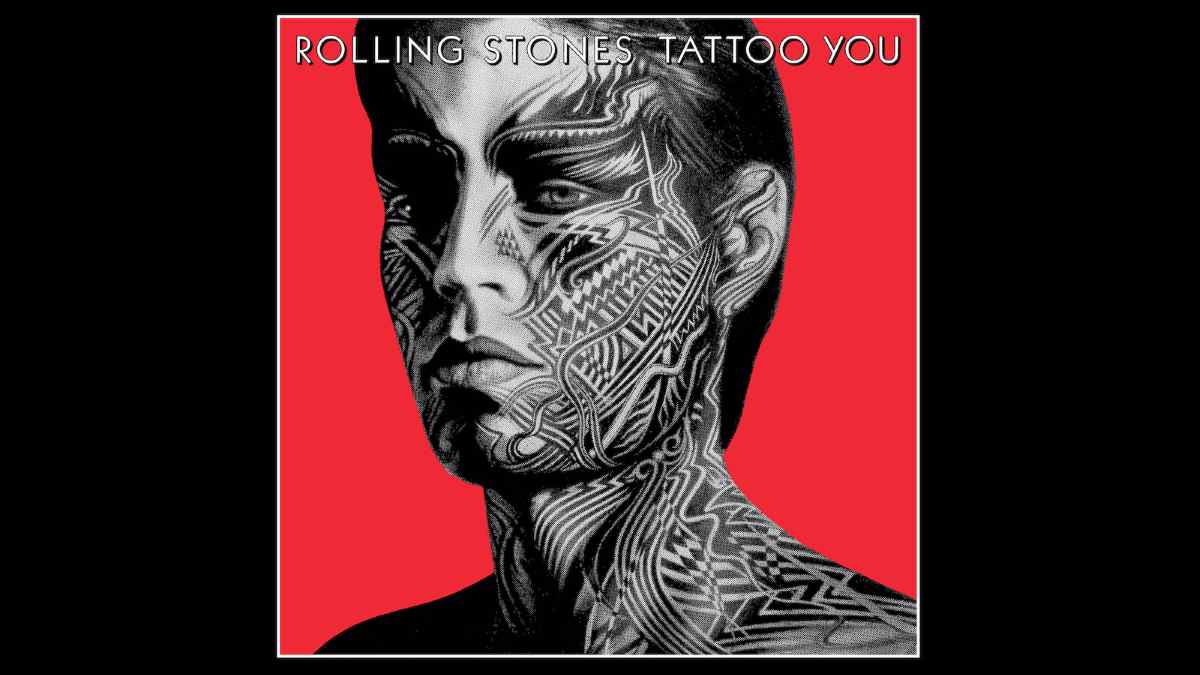 (hennemusic) The Rolling Stones are streaming a collection of previously-unreleased rarities from the newly-available 40th anniversary reissue of their 1981 album, "Tattoo You."

The songs on the set's Lost & Found disc were from the period of the record's original release, and were recently completed and enhanced with additional vocals and guitar by the band.

The nine tracks - which were first previewed ahead of the project's October 22 arrival with the reissue's lead single, "Living In The Heart Of Love", and a cover of the Chi-Lites' 1970 tune, "Troubles a' Comin"" - also include a version of "Shame, Shame, Shame," first recorded in 1963 by one of the band's blues heroes, Jimmy Reed; their reading of Dobie Gray's "Drift Away", and a reggae-tinged version of "Start Me Up."

The original record has been remastered for 2021 as a standalone set, with some packages featuring a 1982 concert from London's Wembley Stadium.

Upon its original release, "Tattoo You" was the group's last album to hit No. 1 on the US Billboard 200 while reaching the Top 5 in more than a dozen countries.

"It's a funny album," Mick Jagger recently revealed to Rolling Stone about "Tattoo You". "It's not an album where you can say we went into X studio, we spent six months and this is the album. It's just tracks that got recorded any time from 1972 to 1981. It wasn't really an album. It was all over the place. It doesn't have a kind of center."

"Tattoo You" 40th Anniversary Editions are now available in a multiple formats, including CD, LP and digital, Deluxe 2CD and 2LP versions, and 4CD and 5LP Super Deluxe Boxset. Stream the rarities here.